One of the best things about Cell C's new streaming service, black, is its strong, impressive carousel of TV news channels, several carried in HD. 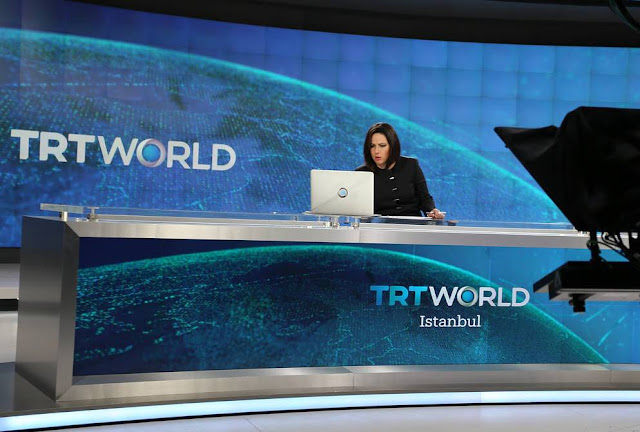 If you thought that MultiChoice had locked up the status quo on DStv as far as the Rubik's Cube of linear TV news channels are concerned more than a decade ago, a very pleasant and unsuspecting surprise awaits with the strong, impressive and well-balanced set of TV news channels assembled on Cell C black.

Quite interestingly, the linear TV channels include a set of TV news channels, which seen in the totality of this offering, actually comes very close in rivaling the TV news channel offering provided by MultiChoice on DStv.

For Cell C black to have assembled this many TV news channels - several of which get an above average grade in terms of news content, news spread, on-air look and production values - gives black a very high score on its TV news offering for an out-of-the-box, just-launched service.

It shows how bad TopTV (now StarSat) was when it launched and had a paltry news offering, with Cell C black that shows how it is possible to put together a decent linear TV news channel offering even in the face of competing pay-TV services.

Granted, TV news channels do not play as big a factor in the overall unique selling proposition of a pay-TV service like lets say, general entertainment and sport channels do, but for this TV critic at least, TV news channels are as much and closely watched and tracked, and are as important.

Keep in mind that the FOX News Channel, also available on StarSat from China's StarTimes Media SA and On Digital Media (ODM), is carried on Cell C black but that it is blocked - unless you pay another R99 per month to get access to all of the FOX Networks Group Africa (FNG Africa) supplied channels.

(It also means that Cell C black has more TV news channels in HD than on DStv!)

Weirdly Cell C and Cell C black hasn't bothered to say a single thing about its news channels offering to the media - something that is actually a very strong selling point.

This TV critic had to activate the service and start scrolling through the linear TV channel offering on the blackBOX to discover channels like TRT World - and to have a jaw-dropper moment when I saw that it streams in HD, just like Bloomberg and Russia Today. 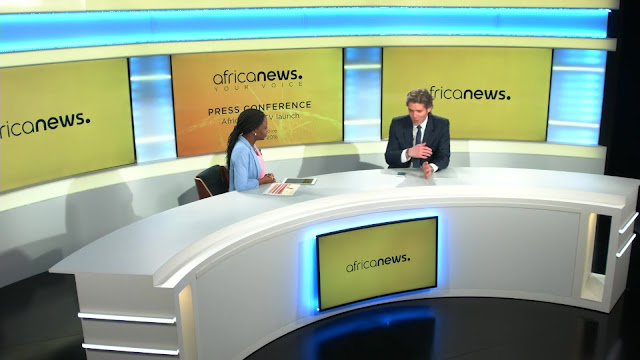 With this offering, no big international news event or some big Africa news event will happen without a user of Cell C black not being able to watch and keep up with all the news about it.

Al Jazeera and Bloomberg (but not in HD) are already carried on both DStv and StarSat.

DStv also has Deutsche Welle and France24 but only on special language packages, and also carries Russia Today (but not in HD) and CNBC Africa.

It's striking that Cell C worked to get the Turkish English-language TRT World on its service, as well as several channels in HD.

It feels weirdly wonderful watching Bloomberg and euronews and TRT World in crystal-clear high definition and to think that this is being watched on a big-screen TV set ... but is being streamed through data rather than coming through a satellite dish.

Noteworthy is that Cell C black decided to place BBC World News first as the frontload news channel, just like MultiChoice did with DStv, and is also the case on StarSat and OpenView HD.

Does it mean that every pay-TV service considers BBC World News the most proper international TV news channel of record?

DStv had euronews but dropped it. It means that Cell C "exclusively" for the moment carries euronews, africanews and TRT World.

In fact, Cell C black will forever hold the footnote as being first to ever make the africanews and TRT World news channels available as linear TV channels in South Africa on a pay-TV service.
on 4:33:00 PM