Former Bafana player Delron Buckley and former Springbok rugby player Thando Manana are both part of the 12 celebrities in M-Net's Dancing with the Stars SA. 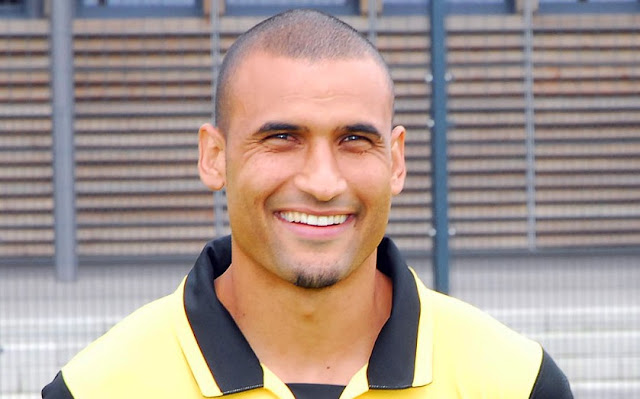 The former national soccer player Delron Buckley and the former Springbok rugby player Thando Manana are both part of the 12 dancing celebrities in the glamarama floor format show Dancing with the Stars SA that will start on 4 February 2018 on M-Net (DStv 101).

Dancing with the Stars South Africa is produced by Rapid Blue with Chris Jaftha and Tracey Lange as the co-presenters.

Delron Buckley played for South Africa's national soccer team, Bafana Bafana in the 1998 and 2002 Soccer World Cups and represented South Africa at the Olympics Games that took place in Sydney in 2000. He returned to South Africa in 2012 after after playing football overseas.

"I am competitive like most pro-sports people are - so make no mistake that I am going to give my best and I will be looking to win this dance-off," he says.

Thando Manana is the 3rd black South African player to wear a Springbok rugby jersey and is now a rugby commentator.

"I love dominating anything I put my mind to, so my next challenge will be to dominate the dance floor," says Thando Manana.
on 1:44:00 PM