Do MultiChoice Call Centre staffers need sensitivity training? After a mom with a Down syndrome child complains about Tumi Morake's Down syndrome 'joke' on Comedy Central, MultiChoice asks her if she would have reacted the same way if she went to the recording of the show. 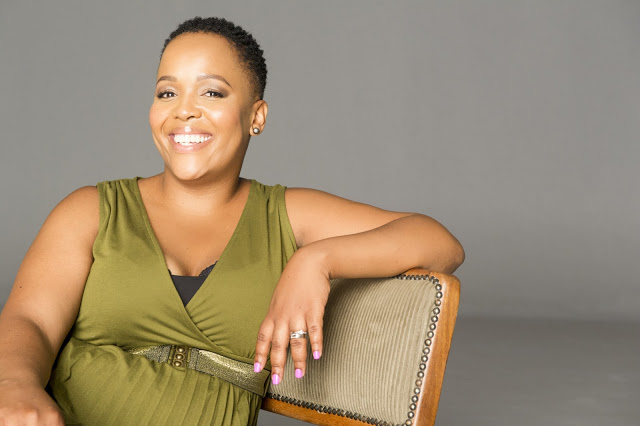 MultiChoice Call Centre staffers in Randburg are seriously in need of some urgent sensitivity training after a DStv helpline operator had the audacity to ask a mother with a Down syndrome child who called and complained about Tumi Morake's crass Comedy Central's (DStv 122) Down syndrome joke, if she would have laughed if she went to the recording of the show.

Several complaints have been lodged by parents with Down syndrome children at the Broadcasting Complaints Commission of South Africa (BCCSA) against Viacom International Media Networks Africa's (VIMN Africa) Comedy Central and MultiChoice's DStv.

Tumi Morake has apologised on social media in a Facebook posting, but angry and upset parents who are also DStv subscribers say that's not enough and have also called MultiChoice to complain.