Comedian Tumi Morake apologises for her degrading Down syndrome joke on Comedy Central, begs for forgiveness: 'I wasn't thinking'. 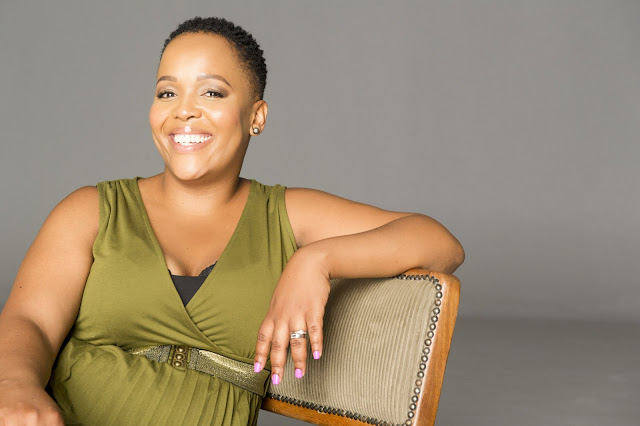 Comedian Tumi Morake is apologising for her degrading and insulting "joke" about Down syndrome during an episode of the Comedy Central Roast Battle series on Comedy Central (DStv 122) that has landed her and Viacom International Media Networks Africa in hot water.

Parents of Down syndrome children have laid complaints with the Broadcast Complaints Commission of South Africa (BCCSA) and slammed Tumi Morake after her side-swipe to fellow comedian Schalk Bezuidenhout in a broadcast of Comedy Central Roast Battle on Comedy Central (DStv 122) when she said "You [Bezuidenhout] are two p- klaps away from Down syndrome, bitch".

Tumi Morake has now made a Facebook apology after a mom with a Down syndrome child confronted the comedian on social media and told Tumi on Instagram that she was "very, very disappointed" by the comedian's "hurtful" comments. "As a parent of a child with down syndrome this was hurtful and just unacceptable".

The BCCSA has also received written complaints and will be looking at the case in early 2018.

In her Facebook apology, Tumi Morake begs for forgiveness and says "A while ago we did the Roast Comedy Battle and in the height of insulting each other I used Down syndrome in a punchline".

"I apologise unreservedly for my comments. I do not condone in any way the discrimination against or the ignorance around people with DS."

"My niece also has Down syndrome. It was a comedy environment, I wasn't thinking, we were just going for the punch, I apologise unreservedly. It won't make it right but I hope you hear that I acknowledge the insensitivity of it."

"I hope you can forgive me. I have just watched the clip back and you have every right to be upset. Again, it really was not out to discriminate or hurt."

Tumi Morake said that she wasn't looking to be harmful or hurtful with her comments.

"I do not condone in any way the discrimination against or the ignorance around people with DS. I hope the parents of children with Down syndrome and people living with it find it in their hearts to forgive me."

"I was not out to harm and I own up to how hurtful, thoughtless, harmful and ignorant it was. I will do my best to make it right and it will be as public as the way the offence came".

Earlier in 2017 Phat Joe caused controversy at East Coast Radio when he said on his drive time afternoon show that he was "feeling Down syndrome-ish" - an offence that saw East Coast Radio fined R30 000 following complaints to the BCCSA.

kykNET appealed the ruling that was overturned after kykNET's legal team argued that kykNET has the right to broadcast humour even if that comedy offends kykNET's audience.
on 6:04:00 PM