Blue Planet II to start on BBC Earth on DStv on Sunday 4 February 2018 at 4pm as an 'immersive' TV experience - exactly a year after after Planet Earth II. 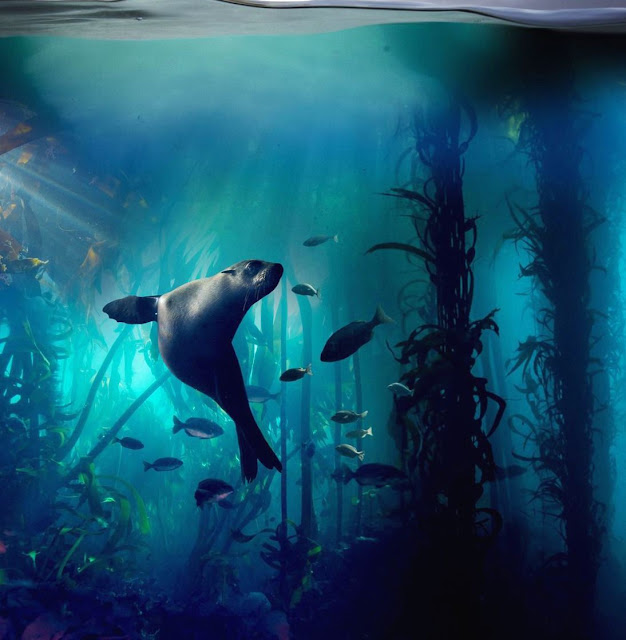 BBC Worldwide confirmed to TVwithThinus that, as expected, the Sir David Attenborough narrated oceanological follow-up series to Blue Planet will be shown in February 2018 on DStv, similar as to when Australians will start to see it.

The 7-episode Blue Planet II already concluded since it started at the end of October in the United Kingdom, Nordic regions, Europe, Asia and New Zealand and the 3-disc Blue Planet II has already been released as a DVD and Blu-ray sets and is being sold since 27 November on Amazon.

The start date of Blue Planet II on BBC Earth in South Africa on DStv is interesting: The 4 February is a day short of a year since the natural history series Planet Earth II started on BBC Earth in 2017 on Sunday 5 February in the same 16:00 timeslot. 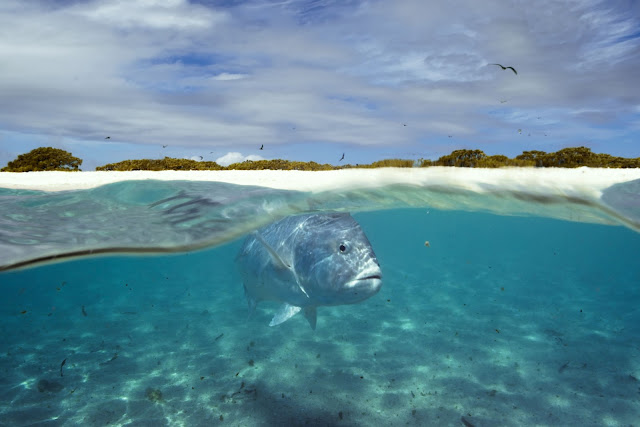 Blue Planet II follows 16 years after the first BBC series, and was 4 years in the making, complete with a soundtrack from composer Hans Zimmer and Radiohead.

Produced by BBC Studios Natural History Unit, filming involved 125 expeditions to 39 countries, filming on every continent and every ocean.

The team spent over 6 000 hours diving underwater, filming everywhere from South Africa and the Seychelles to Norway and the Gulf of Mexico and Antarctica in a deep manned submersible.

In Antarctica they explored under icebergs; in the Gulf of Mexico they filmed methane volcanoes erupting.

Where life was thought to be impossible in the deepest point of the Earth's ocean, more than 11 kilometres down, they filmed creatures living under pressure equivalent to 50 passenger planes stacked on top of one another. 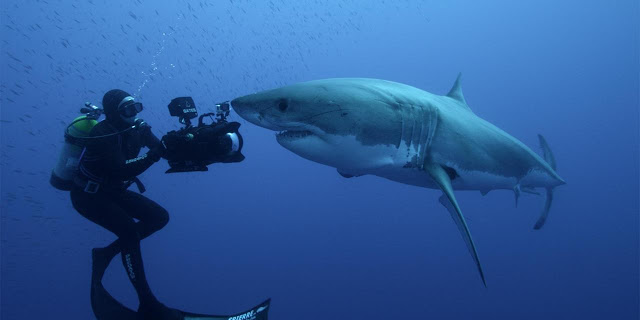 Aletta Alberts, MultiChoice general manager for content, who saw some of Blue Planet II earlier this year before the start of its run on the BBC in the United Kingdom, shared some fascinating insights about the series with TV critics and journalists covering television at MultiChoice's DStv media showcase press day in September.

"I was privileged enough to go to BBC showcase earlier this year and they had one evening that they hosted where Blue Planet II was the theme and they had 360 degree cinema-like screens around".

"The submerged vessels that they film from look like big flying saucers, made from glass."

"They showed one of them, filming, and they were basically saying, 'Okay, we've been here for 3 days now, lift-off', and they push a button, and there's nothing".

"And they go: 'Okay, there's no pressure. We can't go up.' And you can see people panicking. And they go: 'Oh, the comms have gone as well.' And then you just see a guy going: 'Okay, lets switch everything off."

"And you just hear panicked voices. And the next minute, about a minute - everything comes on: boom. And then they get a little bit of pressure and they lift. Quite, quite, amazing."

"This natural history film unit of the BBC is absolutely amazing - you all know they've been around for years," said Aletta Alberts.

Blue Planet II has episode titles ranging from "Coral Reefs" and "Green Seas" to "Coasts" and "The Deep" and one episode also looks at mankind's destructive impact on the oceans with pollution and plastics threatening the entire marine ecosystem.
on 4:45:00 PM