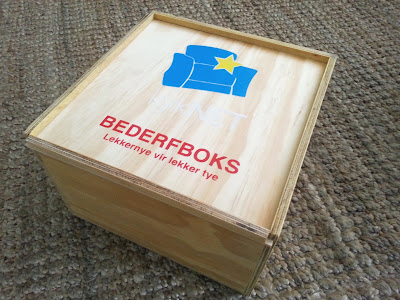 Recently M-Net's Afrikaans entertainment channels division kykNET Fedex-ed over a wonderful "Bederfboks" (treat box) ... inside filled to the brim with all kinds of treats and even hand sanitiser (Binnelanders!) related to various current and upcoming new programming across kykNET's channels. 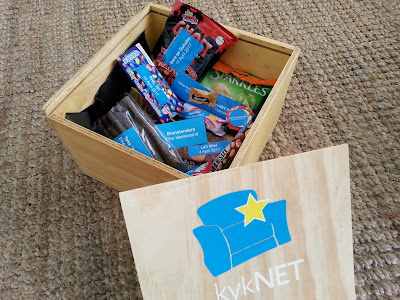 I thought it was very clever and in 17 years of doing this, never got anything in terms of a press drop like this.

The various treats are mostly related to the various kykNET programming and kykNET's marketing and publicity people made effort and took the time to think of what goes with what.

Here's what's on kykNET and coming up on the channel in 2017 - and the type of treat that was very creatively linked to to it:

Binnelanders (hand sanitiser)
The weekday Afrikaans soap revolving around the personal and professional dramas of the characters at the Binneland Kliniek hospital in Pretoria. 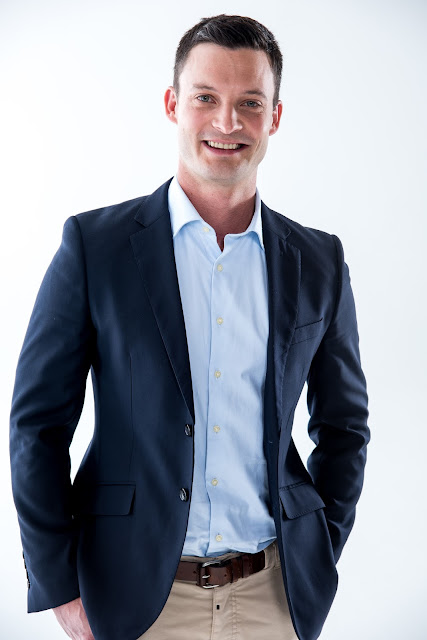 Actuality shows (Jelly Tots Alphabet)
For the weekday stripped actuality show timeslot on kykNET, with different presenters and different subjects on different days of the week. 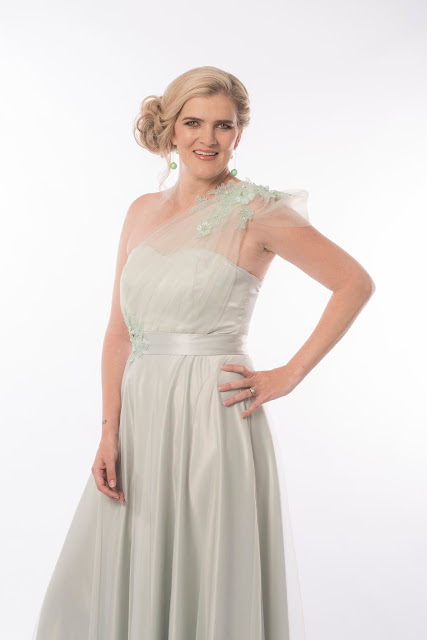 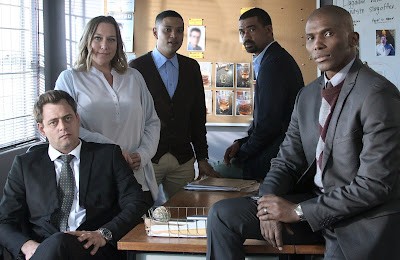 
10 April Leef Jou Reis (Toblerone)
The magazine travel show with presenter Gerrie Pretorius is back for another new season. 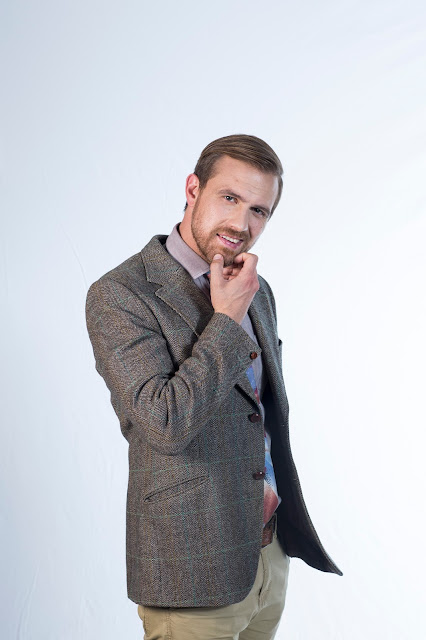 
30 March Save the Date (TV Bar)
kykNET is having a media day and press conference with TV critics and the press for a big announcement regarding the new rebranding of the various kykNET channel logos. 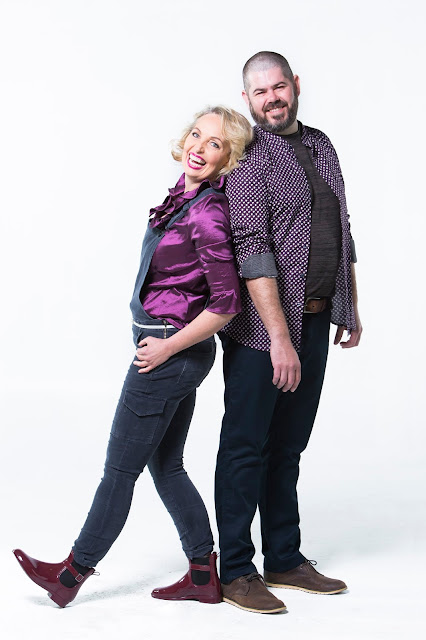 5 April Kokkedoortjie 20:00 (Rascals)
The new season of the local baking show, this time with kids showing their mettle behind the stove.
There are 13 half hour episodes in which 10 kids from across South Africa shows what they can do behind the stove.
Produced by Homebrew Films, Mari-Louis Guy and Nic van Wyk are the judges. 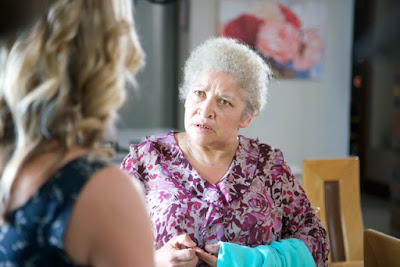 11 April Sara se Geheim 20:00 (Ghost Pops)
A new Afrikaans drama series with 26 episodes in which the past comes back to haunt the Cloete, Kiewiet and Vermeulen families.
While they all live worlds away, they're all linked by a secret that's 35 years old.  With actors June van Merch, David Minnaar, Lee-Ann van Rooi, Brendon Daniels. Marlo Minnaar and Nicola Hanekom.


16 April Taliep Petersen tribute (Caramel flavoured mint)
Not much is yet known about this special programming but it will clearly be a broadcast/event dedicated to the Afrikaans artist.
on 10:18:00 AM