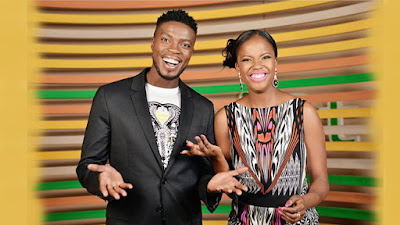 The SABC has cancelled its live youth talk show Shift after 14 seasons with the last episode that will be broadcast on Thursday 2 February.

The SABC couldn't be bothered to notify the media about what will be replacing Shift in the 11:00 timeslot Mondays to Thursday on SABC1, although a show entitled Daily Thetha appears on the SABC1 schedule.

The hour long Shift on SABC1, produced by LCAT Television Productions for the SABC's SABC Education division, took live calls from viewers, engaged with viewers through social media and covered topical issues from the worlds of entertainment and entrepreneurship to politics, health and education.

Aaron Moloisi was a Shift presenter for 8 years with Shift that started on 5 September 2005.

"I was there for eight years but I'm happy with the fact that I got the opportunity to be part of it," Aaron Moloisi told DRUM.

"I just feel sad that whoever who would have liked to get the opportunity to present the show, will not be getting their chance."
on 1:39:00 PM