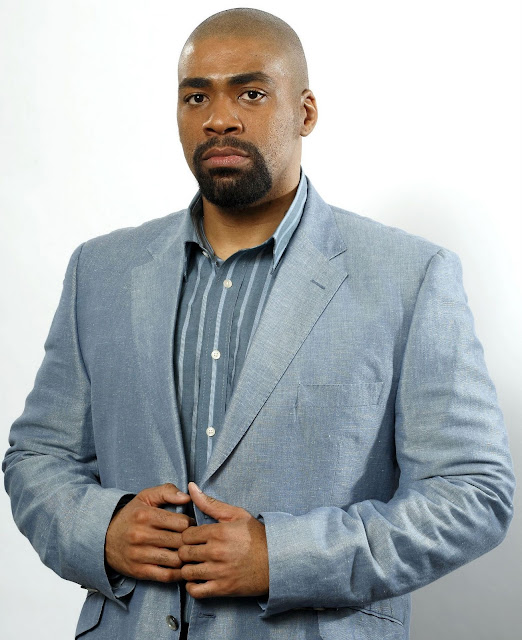 It's not clear what prompted the actor-producer's statement on Friday evening on social media.

Shona Ferguson's public lashing over the perceived disrespect that black TV producers endure, however comes exactly a day after all of the highly rated productions from Ferguson Films were completely snubbed by the 11th South African Film and Television Awards (Saftas) that's set to take place in March at Sun City.

The 2017 Saftas is once again being embroiled in a boycott by South African TV producers who slammed the awards show organised by the National Film and Video Foundation (NFVF) for its apparent lack of transparency and problems with the judging process.

In addition, a very glaring snub is Ferguson Films whose top shows like The Queen, Rockville and Igazi on Mzansi Magic (DStv 161) were all shut out.

While The Queen, Rockville and Igazi as premium locally produced programming draw huge ratings for MultiChoice's DStv satellite pay-TV platform on the M-Net packaged channel - meaning they are shows that viewers love and watch in droves - none of these series, its crews or casts are included for any recognition this year in any of the nominee categories at the 2017 Saftas.

In a series of tweets on Friday evening, with no indication as to why he's saying so, Shona Ferguson who co-own Ferguson Films with his actress-producer wife Connie Ferguson, highlighted race issues in South Africa's TV and film industry and perceived ill-treatment.

"Don't focus on the flash and think it's been an easy ride. In fact it gets harder every day. Being a black producer is not easy," said Shona Ferguson.

"You are disrespected and ill-treated for doing good, creating jobs and giving people opportunities to do what they love and earn a living.

"You work hard to contribute to the industry and grow it, but it's the very people that you give these opportunities to that spit in your face. White producers are never disrespected by black folks. It's sad that it's our brothers and sisters who wish you ill because you are doing well."

"It's about the work. Connie and I, through Ferguson Films, have been delivering A+, because we work hard. We love and appreciate what we do."

"We are very grateful. We are not asking for special treatment. All I ask is you give us the same respect you give the white producers."

"This is a very small industry. Be careful how you treat people and how you behave. When you are out of work tomorrow, just know it's all on you," said Shona Ferguson, adding that "I just want to make great TV and films".
on 11:16:00 AM