RATINGS DECEMBER 2016: How the SABC scored with The Virgin Vegan on SABC1; while SABC3 continues to slide and Date My Family delights on DStv. 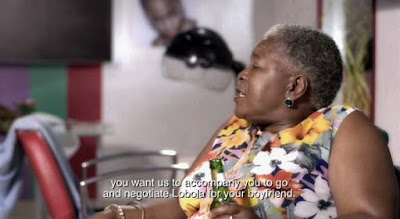 Despite the lack of any marketing or publicity from the SABC, an amazing thing happened in December when three local short films about young black women by young black female filmmakers, scheduled and broadcast on SABC1, managed to make a huge splash in the month's South African TV ratings race.

Without any promotion to the press and audiences by the SABC, The Virgin Vegan, The Groom's Price and Guns and Petals not only lured viewers - it lured massive audiences and kept them transfixed.

Despite a barrage of unending bad news about the South African public broadcaster, the films - part of the National Film and Video Foundation (NFVF) and Blingola's Female Filmmaker Project - represented a sliver of hope of what a good public broadcaster like the SABC can and should be: showcasing new local content, from emerging talent that's supported, and that's also watched in large numbers by viewers.

The three films each drew millions of viewers and took top spots on SABC1's most watched programming list for the month of December 2016.

Here's the noteworthy other TV ratings news for South Africa's broadcasters for December 2016: 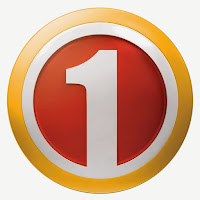 Uzalo will switch from three to five episodes per week from February.

The same happened with The Groom's Price: An astounding 4.67 million viewers (13.7 AR) watched Mmabatho Montsho's film about a woman trying to pay lobola for her man. It gave the film the 5th most watched position on SABC1 for December, and made it the 8th most watched piece of television in all of South Africa for the month.

The local short film Guns and Petals from Mbali Kgosidintsi - like The Virgin Vegan and The Groom's Price part of the NFVF/Blingola Female Filmmaker Project - drew an impressive 4.11 million viewers (12.1 AR): the 10th spot on SABC1 for the month and 13th most watched on all of SA TV.

A Fidel Castro documentary on SABC1 in December lured 2.82 million viewers - more than anything shown on SABC3 and only 4 programmes on SABC2 getting more viewers. 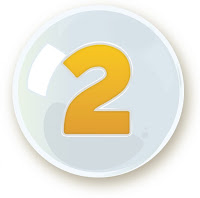 In December Muvhango remained the top draw on SABC2 with 6.25 million viewers (18.3 AR). When the Venda soap is on, two out of every three TV sets in South Africa that's on, was tuned to this show.

While the Afrikaans soap 7de Laan continued to struggle in the ratings in December due to a bad timeslot change earlier in 2016 (its highest episode for the month clocked only 1.65 million viewers, 4.8 AR - far off from its erstwhile ratings glory), there was one bit of sunshine.

A 3-minute 7de Laan: Behind the Scenes special on 20 December drew an astounding 3.75 million viewers (11 AR), the 3rd most watched thing on SABC2 for the month.

The SABC's Afrikaans TV news bulletin at 19:30 also continues to struggle after it was moved to a bad timeslot. Having fallen out of favour, it remained flat in December with a paltry 1.31 million viewers (3.9 AR).

Also moved, the SABC's Sotho/Setswana news bulletin struggles even more. For the second month in a row in December it didn't even make SABC2's list of top 20 most watched shows. 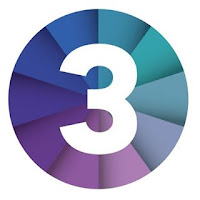 Every month, since the disastrous introduction of a unilateral 80% local content decree by SABC boss Hlaudi Motsoeneng in July 2016, has seen the dam level of SABC3's viewership drop and December continued the trend as more of the few viewers left, continue to flee.

The tragic ratings slump is mirrored by the struggling Endemol Shine Africa locally produced soap Isidingo. In December it once again fell further to 855 378 viewers (2.5 AR) for its most watched episode in the month, further down from previous months' 3 AR, 2.9 AR and 3.3 AR.

High Rollers that the SABC abruptly decided to cancel although Rous House Productions had a contract for a longer third season ironically showed an uptick in December from 431 963 (1.3 AR) to 469 998 (1.4 AR) viewers.

Despite the SABC's attempts to foist bad local content onto audiences, viewers only tuned in to the channel for the South Africa vs Sri Lanka cricket and Christmas movies. Cricket matches and 11 American Christmas films took 15 out of the top 20 most watched spots on SABC's December line-up.

While the SABC's commercial relationships with international content distributors continue to falter and atrophy, the strengthened relationships between the eMedia Investments' channel and Hollywood's biggest studios and distributors are yielding more and more dividends.

Together with WWE wrestling, the two new Jump Street films and some Christmas movies, e.tv continues to have the most well-rounded and balanced broadcasting schedule of all of South Africa's free-to-air channels when it comes to local and international content. 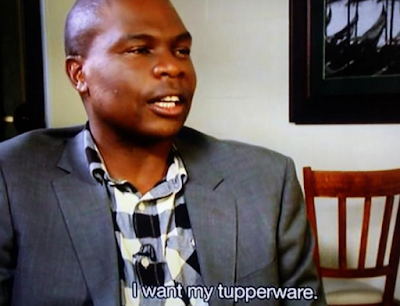 DStv
The most watched show on MultiChoice's pay-TV platform in December remained Mzansi Magic's (DStv 161) soap Isibaya, up from November's 1.12 million to 1.15 million viewers for its most watched episode in the month.

Our Perfect Wedding, also on Mzansi Magic, retained its 2nd spot at 1.01 million viewers (3 AR) for its most watched episode, with each of the four Sundays in the month meaning appointment viewing for the show and cracking DStv's list of top 30 most watched programmes in December.