MultiChoice Uganda's publicist Tina Wamala getting fired for telling a tabloid she's ready for a one night stand with any man - report. 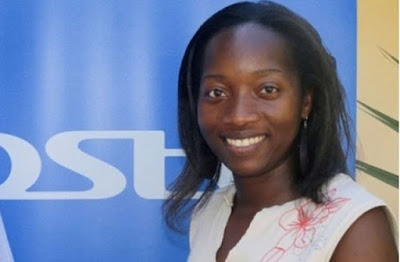 MultiChoice Uganda's publicist Tina Wamala is getting fired, according to reports, for telling a tabloid recently that she desires to have a one night stand with any man that's ready for her.

According to reports, Tina Wamala as MultiChoice's PR and communications manager in Uganda "has always tried to maintain a clean image until few weeks back".

Why Tina Wamala - whose personal life is her own business - would make such public comments to Uganda's The Kampala Sun , who ran the interview on 14 January this year - is inexplicable.
on 12:45:00 PM