More issues for Planet Earth 2 series on BBC Worldwide's BBC Earth: Viewers call out BBC over 'fake' sounds, while a producer calls it 'a disaster for the world's wildlife'. 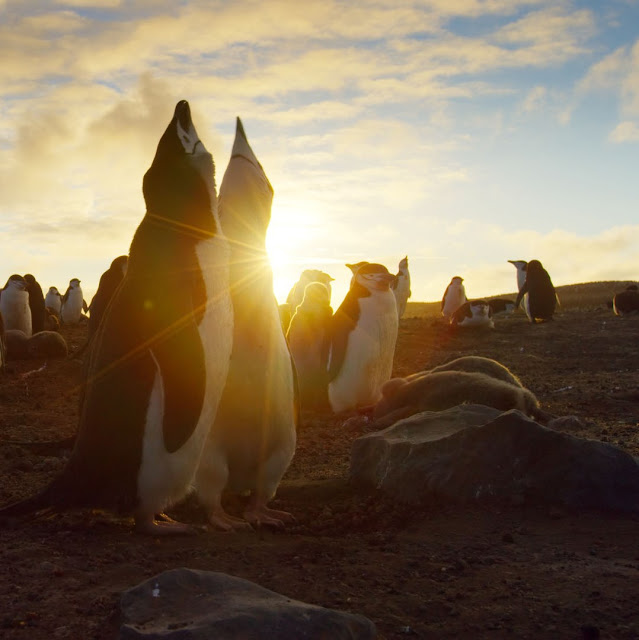 After the BBC admitted in late 2016 that it used what is actually a trained eagle in an episode of its new documentary series Planet Earth 2 starting soon on BBC Worldwide's BBC Earth (DStv 184), more issues have come to light to show that with this new documentary series everything isn't and isn't going to be "all things bring and beautiful" for its creatures great and small.

After Planet Earth 2, narrated by Sir David Attenborough, failed to tell viewers in an episode that some of the "amazing" eagle-eyed footage was actually done through using a captive and trained bird, there was also the issue of British viewers who got upset and slammed the BBC show as "cruel" for showing viewers a snow leopard rape scene that some viewers said became to much to bear.

It's not just some of the Planet Earth 2 visuals that viewers are upset with - cue the complaints about Planet Earth II producers inserting and dubbing in "fake" sounds during post-production as well.

And then there's the producer who said the BBC's Planet Earth 2 is "a disaster for the world's wildlife".

The BBC received complaints from viewers about the Planet Earth 2 "fake" sound effects, while the BBC explained that wildlife documentary filmmakers use sound engineers to create sounds that feel wild because the technology doesn't exist to accurately capture the sounds that many animals make.

The BBC in March 2016 - commenting in general about wildlife documentary filmmaking and not specifically about Planet Earth 2 although the same holds true - that "range and ambient noise ensure quite a lot of wild sounds simply cannot be recorded in the field".

"As a result, wildlife filmmakers often turn to sound designers to recreate something that sounds like it would in the wild - a soundtrack that is true to nature".

Quite bizarrely, the BBC's Planet Earth 2 inserted creaking sounds that's not real while showing mushrooms growing, swivelling sounds for a draco lizard's eyes moving, a jaguar crunching a caiman's skull, even a millipede's footsteps, and many, many more.

It all damages the credibility of not just Planet Earth 2, but also the BBC's factual entertainment brands like BBC Earth.

A viewer said "The plot/sound effects are so fake that they might as well have had the animals speaking to camera".

Some viewers have also been complaining about Planet Earth 2's "deafening sound effects" and "squelching". 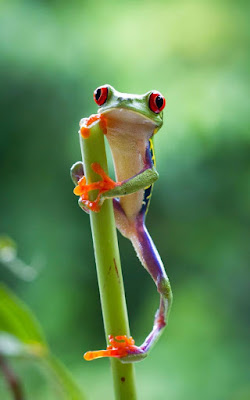 Then there is producer Martin Hughes-Games, saying Planet Earth II is "a disaster for the world's wildlife" and a significant contributor to planet-wide extinctions".

Attacking Planet Earth 2, Martin Hughes-Games said the series is "an escapist wildlife fantasy" that ignores the damage humans are doing to the planet and that something like Planet Earth 2 breeds complacency with viewers about the destruction of Earth taking place.

According to Martin Huges-Games, Richard Attenborough and others "are lulling the huge worldwide audience into a false sense of security. No hint of the continuing disaster is allowed to shatter the illusion".

He called the BBC's Planet Earth 2 in an opinion piece for The Guardian newspaper "pure entertainment, brilliantly executed but ultimately a significant contributor to the planet-wide extinction of wildlife we're presiding over".

The BBC was asked about this and declined to comment.
on 7:29:00 PM