It's 'I do' for wedding shows on SA television as new M-Net reality series, The Wedding Bashers, gets ready to judge South African weddings. 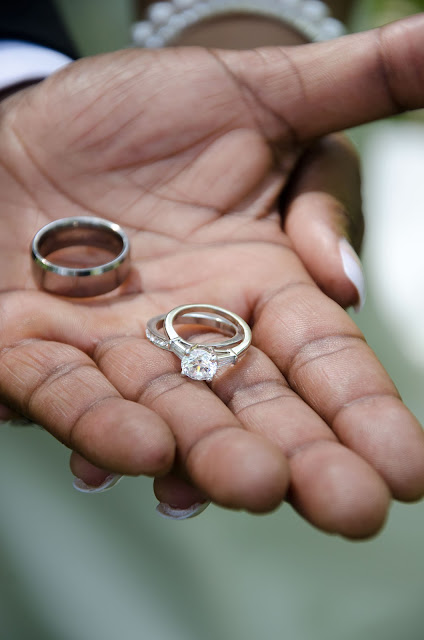 M-Net is getting in on the wedding wonderful craze sweeping South African television with its new reality show, The Wedding Bashers that's gearing up to film - and judge - various South African weddings with the show set for broadcast during September.

It's definitely a case of "I do" when it comes wedding shows on South African television.

While viewers simply can't get enough of the lavish South African celebrity weddings that continue to be featured on Top Billing on SABC3 and the buzz-worthy, spectacle prone reality series Our Perfect Wedding on Mzansi Magic (DStv 161), TV channels are ramping up their wedding programming for 2017.

Despite criticism that it's cheapening the act of getting marriage, A+E Networks UK will debut Married at First Sight South Africa on 3 February on Lifetime (DStv 131), while kykNET (DStv 144) is working on Ons Sprokiesbruilof.

M-Net is now countering with The Wedding Bashers, produced by [sic] entertainment and Gavin Wratten also responsible for Idols, in which South Africans can win big by having their weddings judged by a party of celebrity wedding crashers who will weigh in on all aspects of weddings ranging from R20 000 to over R1 million.

The Wedding Bashers - in a cross between Come Dine with Me SA and Four Weddings South Africa - will see Denise Zimba snark over the wedding entertainment, Siba Mtongana judge the food, Cindy Nell-Roberts weigh in on the fashion, with Zavion Kotze, who recently got married as well, who will be giving his view about the decor.

People getting married have until Valentine's Day - 14 February - to enter their wedding to be judged.

'The whole idea behind The Wedding Bashers is that we've all been to weddings," said Gavin Wratten.

"We all have sat with a bunch of people that we may or may nor like. We all sit and mind our p's and q's while the wedding is on, but then when we get in the car on the way home and we go: 'Oh my goodness, did you see what she was wearing?"

"So our wedding bashers are going to be going to weddings and judging each wedding. And while the show is called Wedding Bashers, it's actually The Wedding Bash. We're not really really there to try and rip everybody's wedding apart," said Gavin Wratten.