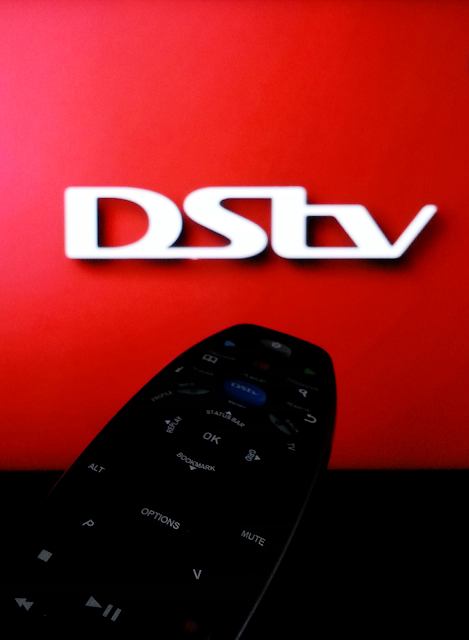 From 2017 MultiChoice will start a huge push to educate the South African market and viewers about TV seasons and to get DStv subscribers in the habit of  "seasonality" - watching TV series as a season when new episodes roll out - while M-Net will start a new show, The 101 at the end of January to help viewers on a weekly basis with how shows, episodes and movies across the various M-Net channels are changing.

MultiChoice says the pan-African pay-TV operator is aware that repeats are a problem for its pay-TV subscribers and is working on making changes to its channels offering to bring viewers more fresh content and fewer repeats.

One of the things MultiChoice is going to do from 2017, is to provide more help to subscribers to navigate through the often overwhelming TV content clutter where subscribers often get lost - not knowing when what is on, and where and what new content there is.

In the TV biz the issue of "content discovery" is becoming a growing and worldwide problem for pay-TV operators and subscription video-on-demand (SVOD) services as TV shows and channels proliferate across platforms.

MultiChoice and M-Net say they want to make it easier for subscribers to know what's on, what's new and where to watch it, through helping educate viewers about TV "seasonality" and informing them weekly about where they can find what content.

While the American TV biz works according to a "fall" and a "summer" season - the two periods during which the bulk of new shows start and new seasons of existing shows roll out with months of repeats in-between and even the fall season taking a mid-season break - South African viewers for decades haven't watched TV like that.

With more and more DStv channels however showing episodes extremely close to the American broadcasting date - like FOX and M-Net with its "Express from the US"- South African and African viewers don't understand why episodes of an existing series suddenly "dry up" for a few weeks.

The 101 on what's coming
Jan du Plessis, director: M-Net channels, told TVwithThinus that the pay-TV broadcaster will start The 101 (working title) on Sunday 29 January 2017 at 16:30 to help viewers navigate through what is being shown on the various M-Net channels on DStv.

The new locally-produced half-hour show on M-Net on DStv channel 101, will help to guide viewers through their upcoming TV watching week.

The 101 will tell viewers what new shows and movies there are and what they're about, what Express from the US series titles will have episode pre-emptions, last-minute schedule changes, the times and dates where shows and episodes are moving to, and help with general TV content discovery education.

"There is a much bigger process going on behind-the-scenes to help with content discovery," said Jan du Plessis and DStv subscribers will start to see this from early in 2017.

Speaking about pre-emptions and shows going on hiatus, Jan du Plessis said "it's one of the difficult areas. On the one hand people are asking for more 'Express from the US' and live from the US. And maybe at some point there's too many."

"You hit a stage where you have so many pre-emptions now over December and January where shows are sometimes breaking for up to 9 or 10 weeks at a time, that you actually don't have anything to put in there."

"We would absolutely love to claim that the fact that there are absolutely no repeats in prime time, but the question is what do you fill with for 10 shows, 10 weeks, when they all break. There isn't this bank or shop down the road where you can buy fillers or specials; they just don't make that many anymore." 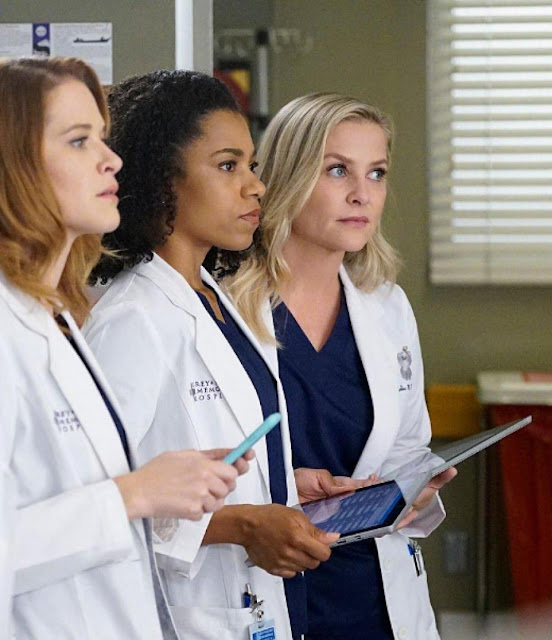 "One American network TV shows it's a massive, massive problem. On the one hand you want to show people the fresh, new Grey's Anatomy as it happens."

"But then 5 weeks later there's a pre-emption or an American election and all hell breaks loose because people just don't understand why they don't have the fresh new episodes at night".

"What we are working on - I hate to use the word education, but just information. We are planning a show that will launch on 29 January at 16:30 on M-Net 101 that is essentially going to look at the next 7 days on what I call the 'blue' M-Net channels."

"Essentially what the show will do in 24 minutes, is to show you what pre-emptions, what new things, what exciting things, will happen on the M-Net channels in the next 7 days. We're going to wrap it in, hopefully, a comedy, entertaining jacket."

"We're hoping to make the show also available on YouTube, on everywhere - so that you can subscribe to it, you can get it and watch it anywhere if you want to see and plan and get into that habit of setting your decoder and planning your viewing for the next 7 days," said Jan du Plessis.

"As a curation communication show, it will help everyone with the content discovery process - it's trying to highlight interesting new things and changes. We also have an insert in it where we actually are going to show people how certain functions on their PVRs or DStv Explora decoders work."

"We've actually shot a small pilot with one insert where a celebrity goes to the call centre and then answers questions. What we want to do is then have a celebrity and the presenter to actually go to a subscriber's house who's had an issue with a PVR or an issue generally, and solve it." 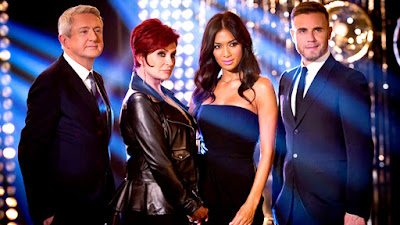 "Recently we've launched The X Factor UK on Friday and Saturday nights on M-Net and this weekend we catch up and we will be live with the finals. The ratings have shot up. It's incredible what's happened with this show on a Friday and a Saturday night," said Jan du Plessis.

"Traditionally there's this impression that a Friday and Saturday night there's just fewer TV audiences available, but actually if you put the right show there, the audience is there. The plan will continue to boost Friday and Saturday".

"On Friday we confirmed that The Voice US season 11 with Miley Cyrus and Alicia Keys will be stripped into that slot following The X Factor UK and it will finish the Friday and Saturday on the Sunday before The Voice SA season 2 starts".


Creating 'seasonality'
"Early 2017 we will also talk about how we're going to help consumers to catch up on seasons before we start a new season of a show. We're really looking at starting to get 'seasonality' going for our consumers," said Aletta Alberts, the general manager: content for MultiChoice.

"Seasonality here has not really ever been a habit. It's not like in the US where viewers understand seasonality completely."

"We're going to try our hardest to make sure that we create seasonality, but doing that to help with content discover so that the viewer knows 'Now the new seasons are coming and I must watch out for them'."


ALSO READ: MultiChoice and M-Net executives reveal some of the pop-up channels, new content and scheduling changes coming to DStv in 2017.
ALSO READ: MultiChoice content boss Aletta Alberts on how DStv is working on reducing repeats: "We are improving our product dramatically".
ALSO READ: What MultiChoice learnt from an Appletiser can- and how it will bring a change to DStv decoders.
on 11:11:00 AM