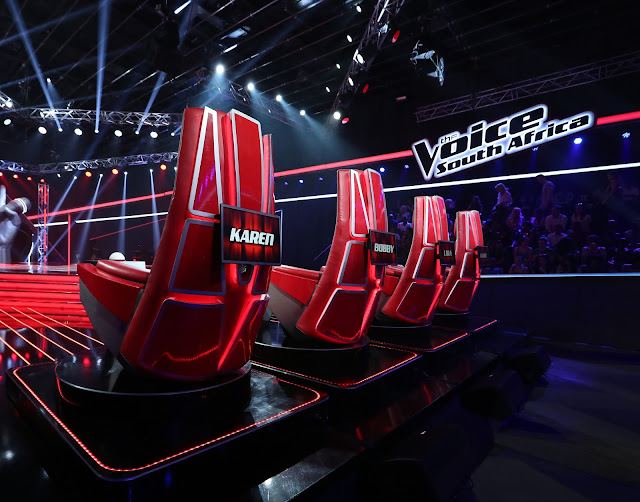 A voting failure has hit M-Net's The Voice South Africa with the pay-TV broadcaster saying the late delivery of 8 000 SMS through Vodacom will see 13 singers instead of 12 compete in Sunday evening's live show.

In 2009 M-Net was mired in a viewers' voting scandal when Sasha-Lee Davids was announced as the winner of the 5th season of Idols although Jason Hartman was the real winner with 200 000 more votes that were not counted in time.

Technical voting problems also impacted Idols and the contestants in 2002, and again in the 10th season in 2014.

M-Net says 8 000 "lost" votes could have changed the outcome regarding which contestant got the boot in one of the performing groups.

One of the four coaches will have four contestants singing on Sunday night since the loss of the SMS votes meant that it couldn't be allocated to individual singers.

What it means is that instead of 12 singers, there will be 13 singers tonight on The Voice South Africa: 3 each from three coaches, and 4 from one coach.

M-Net isn't identifying the coach and the group that's affected by the technical voting glitch.

An investigation by M-Net and auditors Deloitte & Touche found that the delivery failure of the 8 000 SMS votes could have affected the outcome of the voting results for one of the teams since the difference between two of the singers were less than 8 000 votes.

The 8 000 votes - although not counting towards saving a contestant - will be used for another viewers' prize with a smartphone that will be given away to one of these voters.

"M-Net is committed to being a responsible and transparent broadcaster," says Jan du Plessis, director of M-Net channels in a statement regarding the voting failure.

"We have an excellent and dedicated team who monitors the voting on our reality shows closely."

"Whenever there is a voting anomaly of any kind that might impact the results, we will act immediately to resolve the matter to be fair to the talent involved".
on 10:19:00 AM