Shadowhunters renewed for a 2nd season - and some of the other TV shows I watch and actually personally enjoy watching. 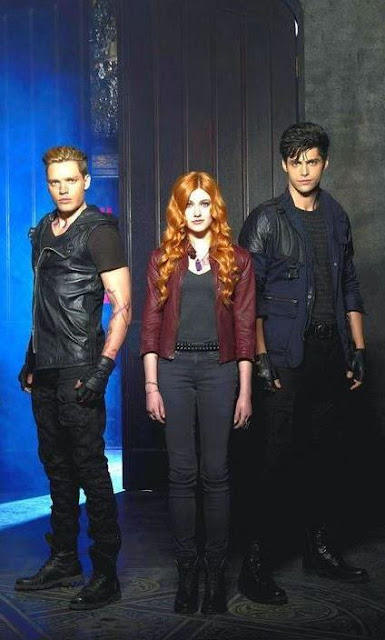 People often ask me: "What's your favourite TV shows? What do you love watching?"

It includes a lot of TV executives who who probably want to hear the sweet sound of their own show on my lips!

I never really answer, because yes, don't fear, I do watch your show. I basically watch everything!

Working as a TV critic, I watch an awful lot (another secret: I read even more) of television, but it is still in the end, work. Do a wine critic sip and taste just the wines she likes?

I do have my favourites though - shows that I personally enjoy watching and can't wait for, my own guilty pleasures. Several we don't even get in South Africa - or not on traditional television at least.

And I watch them late at night and over weekends, and almost always with food or snacks - my own private TV-indulge time.

So here's all my personal favourites - the TV stuff I can't live without - and please don't judge! I watch a lot more, this is just my personal must-must. 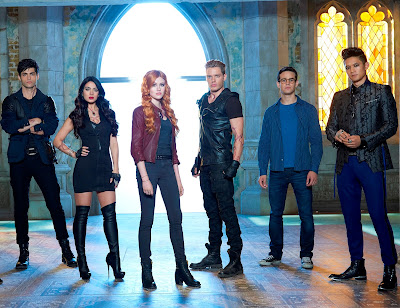 One of my new favourites is a total fantasy cheese-fest that is just awesome and I literally cannot wait for the next episode. And the great news is that it just got renewed for a second season.

It's not going to win Emmys, but its a youth drama that's funny with smart writing and some new actors I like.

Shadowhunters is available to South African viewers on Netflix South Africa. In America its on the Freeform channel, and on Netflix in the rest of the world.

How obsessed am I? To the point that I will search out episode recaps after I've watched an episode to immediately see if people noticed and commented on some of the things that I've spotted or noticed.

Star Wars: Rebels on Disney XD (DStv 104) ... total fan fest for me. Again, I will go and read up and read episode recaps. So silly.

I do tend to favour more fantasy and science fiction type shows as personal favourites, but I really watch everything. 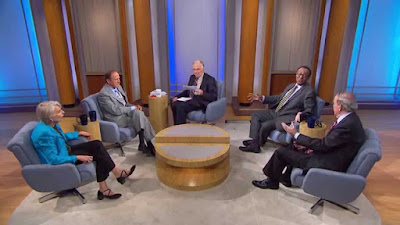 We used to get it on CNBC Africa (DStv 410) for a number of years. When it stopped showing, luckily in America they started putting every week's episodes on their YouTube channel from where I quickly download it.

I've literally watched The McLaughlin Group religiously every single week for well over a decade.

If you don't watch it online, you can record the CBS Evening News on Sky News' (DStv 402) and NBC Nightly News on CNBC Africa (DStv 410) and watch it on your traditional TV set.

ITV's Beowulf, the BBC's beauuuutiful War and Peace, FOX's (DStv 125 / StarSat 131) The X-Files and shows called Colony, Fuller House (only on Netflix South Africa) and Second Chance I've enjoyed watching on a personal level so far this year, along with DC's Legends of Tomorrow.

Billions on M-Net Edge (DStv 102) I literally watch the moment the new episode is available - it's very clever and insightful about the insider politics, narcissism, and the power plays driving any big corporation.

The best new science fiction show, The Expanse I devoured from the moment Syfy made the first few episodes available online before - a very intricate, interwoven and clever story. 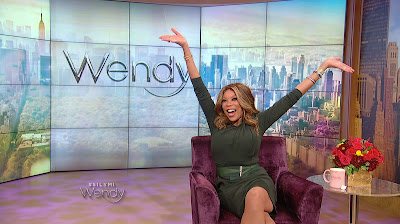 Something I watch every single weekday is The Wendy Williams Show that's on BET (DStv 129). But I don't actually watch it on BET.

I download it from the talk show host's YouTube channel where it's free for the world and then watch it when I have 15 minutes during the day. I don't watch a whole episode - I just always look for the first part of the show which is the "Hot Topics" segment.

The Shannara Chronicles - who knows whether we will see it on MTV (DStv 130) or on another M-Net channel like Teen Wolf - blends fantasy and science fiction in this fantasy youth drama series set in the far-future where magic exists. The first season's 10 episodes have come and gone.
on 8:41:00 PM