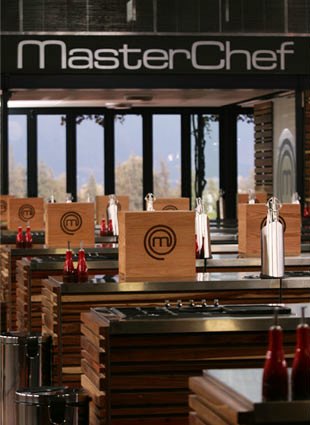 M-Net's MasterChef South Africa is cancelled with the kitchen dismantled and the equipment sold off, although the pay-TV broadcaster says the show could perhaps return in future.

After 3 seasons of MasterChef South Africa and a celebrity version, M-Net tells TVwithThinus the show is done.

The last time a local version was broadcast on M-Net was when Celebrity MasterChef SA was on air in the first half of 2015.

The end of the show comes after TVwithThinus was told that the beautiful and state-of-the-art test kitchen that was constructed at the Nederburg Wine Estate in Paarl in the Western Cape was demolished and the over 20 work stations and equipment sold off on auction.

For filming MasterChef South Africa the 1 000 m² Nederburg auction hall underwent an extensive overhaul which saw over 5 kilometre of underfloor cabling added, and the addition of over 20 cooking stations with new state-of-the-art appliances and utensils.

To create the floors and walls of the MasterChef South Africa kitchen, over 15 tonnes of wood was brought in for the show that was produced by Lucky Bean Media and Quizzical Pictures.

"M-Net will not be doing another MasterChef SA in this fiscal year," M-Net tells me.

"As with other big local productions in the past such as Survivor South Africa, we will continue to reconsider our options going forward".
on 12:02:00 PM