Gareth Cliff: 'M-Net fired me on Friday afternoon, then on Saturday morning at twenty past midnight they put out this sneaky little press release'. 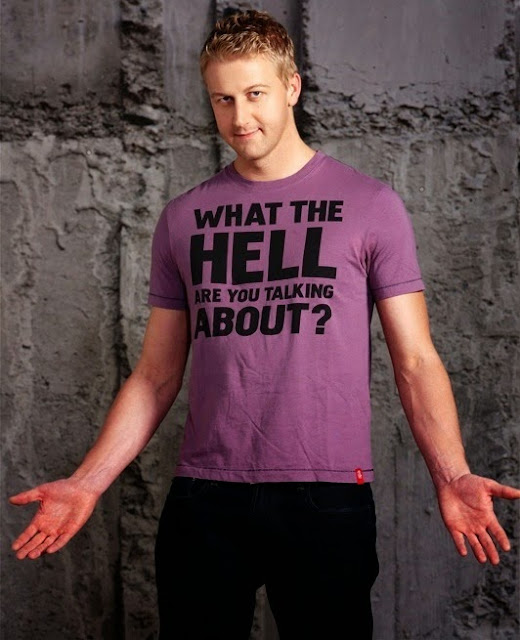 "They fired me on Friday afternoon. We had a meeting. We said to them, 'You know what, put out your press release, do whatever you want'. And then on Saturday morning at twenty past midnight they put out this sneaky little press release."

The fired Idols judge Gareth Cliff told listeners on his show on CliffCentral on Monday about M-Net firing him from the reality show, after he also wrote an open letter saying Idols was only an extramural activity for him.

M-Net abruptly axed Gareth Cliff from his perch as an Idols judge for the upcoming 12th season - a position he's held since joining Idols in the second season.

M-Net is also dumping Idols from the premium M-Net (DStv 101) channel, and making it a Mzansi Magic (DStv 161) show only - a move that was expected since November last year as audience demographics and viewership for the [SIC] Entertainment produced show changed over the past four seasons.

The swift removal of Gareth Cliff comes in the wake of the Idols judge who waded into the debate over the racist remarks made by the KwaZulu-Natal real estate agent Penny Sparrow she wrote two weeks ago.

A barrage of criticism followed, with people calling for the boycott of M-Net, Idols and CliffCentral - something which immediately became a very big concern for M-Net and its channels and started to damage and negatively impact the Idols brand.

"Idols is not my main focus. It never has been," said Gareth Cliff. "It did require me to be present every week for the whole last half of the year. Which kind of meant that I couldn't go anywhere, I couldn't do any long trips. There was very little that I could do to change that schedule. If you're on live TV once a week that ties you down."

"To be fired over this whole mess that took place on social media last week does feel slightly unfair," said Gareth Cliff.

"The M-Net executives who were quoted in the media said that they don't think that I'm any of those things that social media went on its high horse to try and name me X, Y and Z."

"I don't know exactly what their reasons are for not rehiring me on the show," said Gareth Cliff.

"I got calls on Saturday from Randall Abrahams, Unathi Msengana and Somizi Mhlongo [the other Idols judges] and they were all kind of supportive and everything else. I'm going to miss them."

"We worked as a family on the show for along time.So I'm going to miss that crew."

Gareth Cliff rubbished reports about court action against M-Net and Idols. "You obviously have to get legal opinion about these things."

"A lot of people are saying I'm going to take them to court and stuff which is nonsense. If anything comes of it, that's for the lawyers to decide."

"I'm sure the show will continue to be successful," said Gareth Cliff.