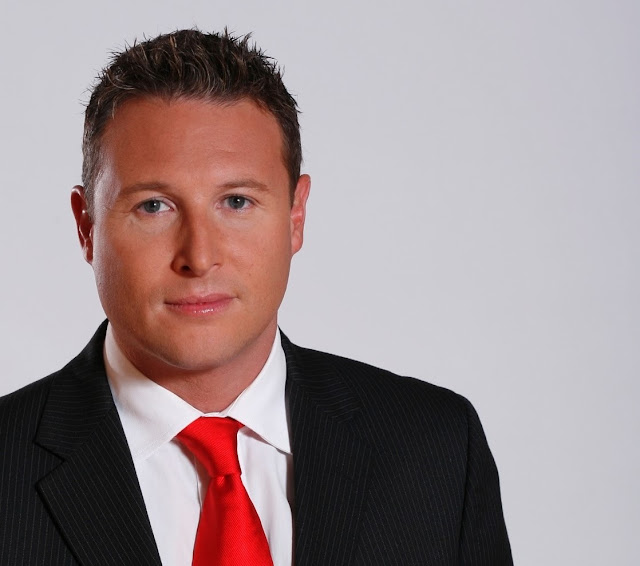 eNCA has taken Andrew Barnes off air with immediate effect with Amy MacIver substituting on News Day on Thursday afternoon.

While eNCA hasn't done a story about its own anchor's social media storm as it has frequently done and earlier this week with Penny Sparrow, eNCA is now running an on-air scroll in the bottom third saying "eNCA anchor Andrew Barnes offers heartfelt apology for hurtful comment about education minister".

In response to a media enquiry eNCA tells TVwithThinus that disciplinary proceedings are underway over the on-air incident, saying Andrew Barnes' comments were "not only hurtful and unnecessary but deeply insensitive".

"eNCA apologises for his comment. eNCA remains committed to honest, fair, accurate and unbiased reporting. Any action or statement from an employee that undermines that ethos is taken very seriously," says the news channel.

"We have begun disciplinary measures against Andrew Barnes. Andrew has been taken off air with an on-air apology to be broadcast this afternoon".
on 1:50:00 PM