Ahead of its first year anniversary, Zee TV splits its Indian channel, Zee World, into two separate channel feeds for South Africa and for the rest of Africa. 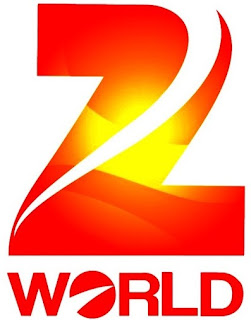 The Indian channel operator Zee World (DStv 166) yesterday on 11 January marked its first anniversary on MultiChoice's DStv satellite pay-TV platform and the GO digital terrestrial television platform by splitting Zee World into different feeds - one for South Africa and one for the rest of Africa.

Zee World, from Zee Entertainment Enterprises Limited (ZEEL) was launched on 3 February 2015 and is now available in South Africa and 43 other African countries in sub-Saharan Africa.

With different programming and more importantly broadcasting to different regions - Southern Africa and the rest of Africa - it enables Zee TV to sell more specialised advertising and sponsorships to advertisers and ad buyers that's geared to these different regions.

The programming schedule for Zee World can also be tailored better with different prime time schedules, given the different African time zones that exist.

The Zee World Rest of Africa channel feed is now received by DStv and GO subscribers across East, West and Central Africa.

"We are aware that all of Africa cannot be painted with the same brush. We promise to continue to deliver exceptional content, great quality and unforgettable entertainment".
on 7:08:00 PM