Time again for the best annual TV upfront in South Africa as Discovery Networks CEEMEA gets ready to showcase what viewers will see in 2016. 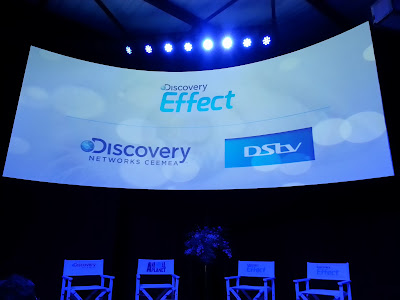 The best annual TV upfront in South Africa – the one from Discovery Networks International – is once again set to wow TV and ad execs, TV critics and ad buyers today.

Discovery is set to trot out its on-screen TV talent and executives as it previews its upcoming channel content for the 2015 festive period and the whole of 2016.

The three, with Discovery far in the lead, are the only ones who bring a level of razzle-dazzle and provide a lot of programming information at annual upfront events most other local and international TV channels and broadcasters don't care to invest in or do.

Discovery Networks for the Central and Eastern Europe, Middle East and Africa (CEEMEA) region remains the only of the TV content providers in South Africa and operating in the Africa region that not only does an annual upfront, but at their showcase event also rolls out high-level executives, local and international TV talent and gives advertising executives and the media a detailed, year-long glimpse of what the next year holds across all of its individual channels. 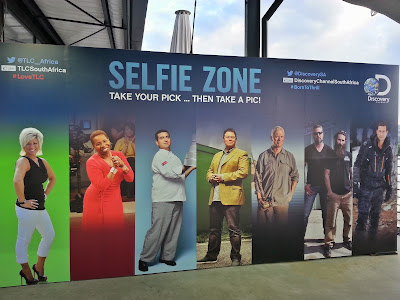 On Wednesday evening, after a selection of stars from across the various Discovery channels have done media interviews, Discovery Networks CEEMEA is once again set to show the South African TV biz not just why its necessary to do a programming upfront and to create buzz around your TV shows, but how to properly do your show-and-tell. 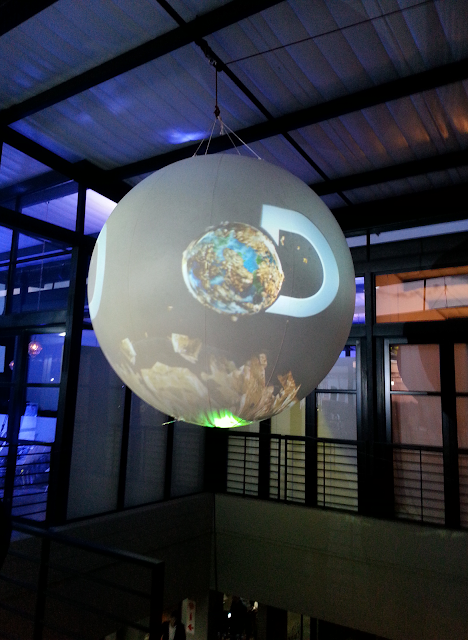 Discovery Networks CEEMEA will once again take the 250 invited media and advertiser guests through the programming highlights for the whole new year for each of its channels like Discovery Channel, Discovery World, Animal Planet and TLC Entertainment at its upfront at Level Three in Johannesburg.

Tonight Discovery will also announce the winner of its TLC Next Great Presenter campaign who will present the 4-part series TLC Top 10 in December. 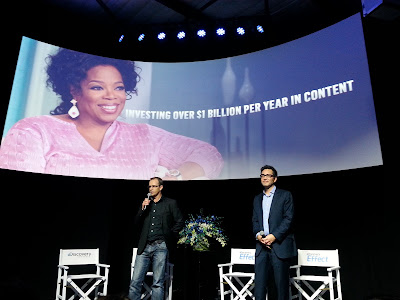 Besides on-screen Discovery channels' stars like magician Troy Von Schneibner, the "Lion Queen" Andi Rive and Whitney Thore of My Big Fat Fabulous Life, a phalanx of Discovery executives are once again jetting in to South Africa.