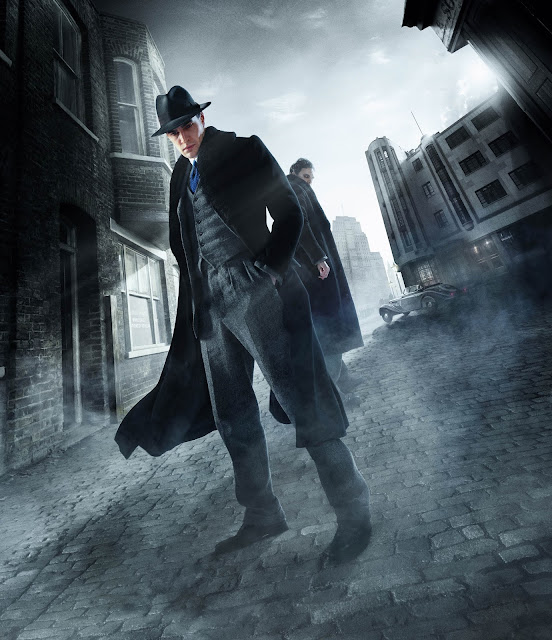 ShowMax has added 125 hours of content from ITV Studios Global Entertainment to its video-on-demand (VOD) service.

It gives ShowMax access to the brand new ITV Studios' action-adventure series Jekyll and Hyde, seasons one to three of the acclaimed drama Rectify, series one to three of the period drama Mr Selfridge with Jeremy Piven, the first season of the new TV series Good Witch and the drama Texas Rising with Bill Paxton, as well as the crime series Vera.

"Our aim is to make our premium content available for viewers to watch whenever and wherever they like, so we are delighted that South African audiences will have the opportunity to enjoy some of our most popular recent dramas," says Dan Gopal, the executive vice president of EMEA distribution and global digital partners for ITV Studios Global Entertainment.

"Africa is one of the fastest growing markets for TV content and ShowMax is one of the major players in the region, so they are the ideal partner for our programming".

"Our goal from the outset has been to establish ShowMax as the most comprehensive, high quality SVOD content collection in Africa," says Victor Eckard, ShowMax's head of content.

"We're delighted to partner with ITVS GE to add these incredible programmes to the platform and look forward to a great working relationship".
on 1:07:00 PM