SABC3 botches The Good Wife's 4th season with ongoing wrong episode order - starts with episode 6, then 7, and then suddenly episode 1. 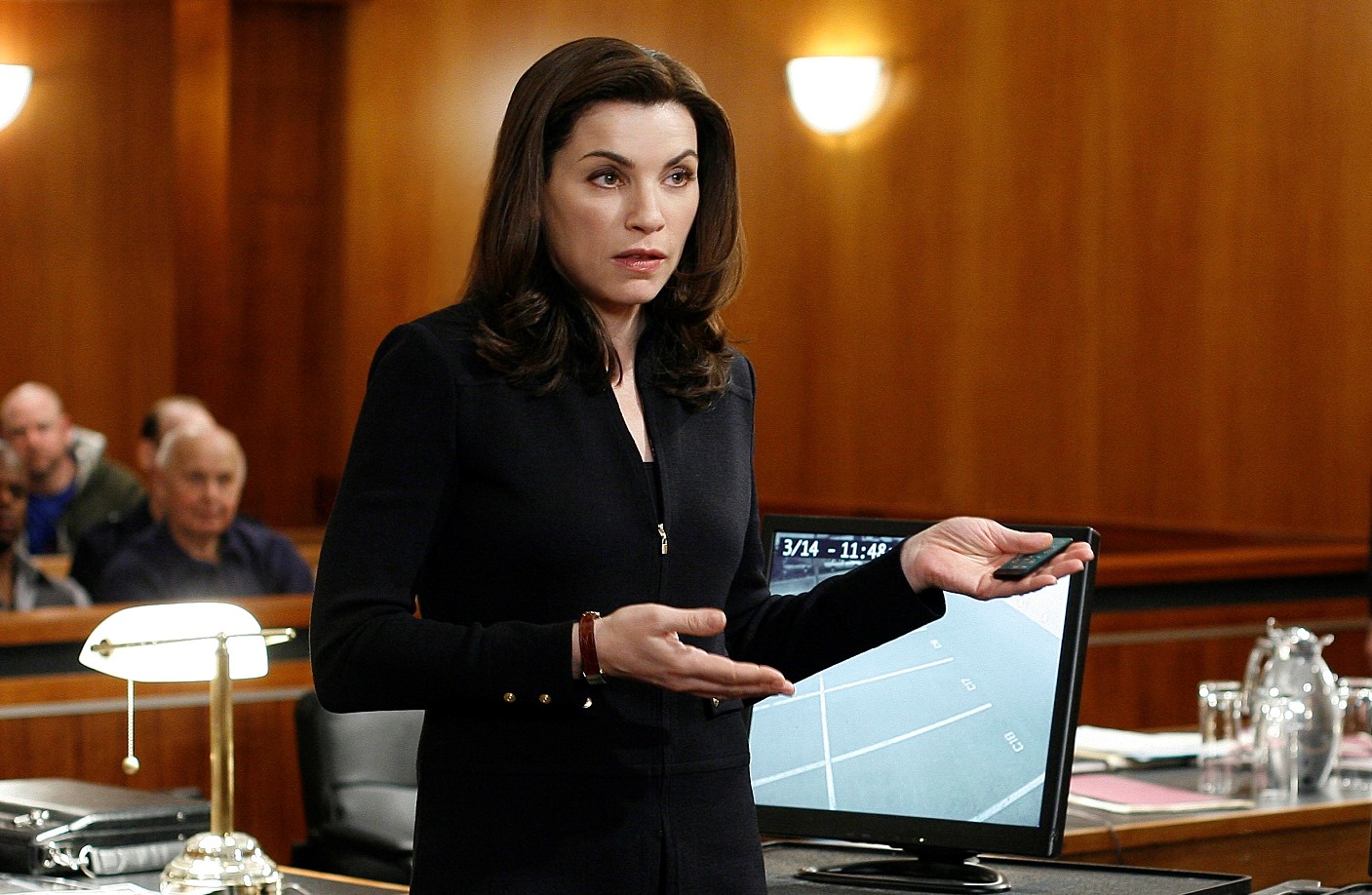 The SABC is unable to show any episodes of the American drama The Good Wife in the right order, with SABC3 which started the 4th season with episode 6, then broadcast episode 7 last week and last night suddenly stunned viewers with episode 1.

The inability of the public broadcaster's only commercial TV channel to follow the correct basic episode order for the Julianna Margulies drama has confused and angered viewers who are tuning out from The Good Wife on Tuesdays and away from SABC3.

Viewers are saying it is impossible to make heads or tails from the show and that they've given up on trying to watch or follow the drama on SABC3.

While the channel is struggling to regain its former higher ratings from a decade ago, playing out wrong episodes of shows and angering viewers is not likely to lead to an increase in viewership.

Zandile Nkonyeni, head publicist of SABC TV channels, didn't respond to a media enquiry from on Tuesday night about The Good Wife and why the drama's episodes are being broadcast out of order.

All material for broadcast on all of the SABC's TV channels are supposed to be watched for various quality controls as well as content before playout. It's unclear why SABC3 started with episode 6, continued with episode 7 and then went back to the first episode after three weeks.

"For the last two weeks the incorrect episodes of The Good Wife have been broadcast – 6 and 7 and this week we're watching episode 1. What is going on?" asked SABC3 viewer Colin Corbett on Tuesday.

"Thanks SABC for The Good Wife. What cretin is in charge of programming and can they read and count?" asked Hilary Mowatt. "Wrong episode last week and tonight they now play episode one. Any comment? I am not holding my breath."

"The exact same episode of NCIS of last week Monday. Oh my word. Don’t the people at the SABC keep track of what must be broadcast or must we watch repeats of the same episode every week until you decide now you're ready to play the proper episode?" asked Zulfa van Diemen.

In April 2012 SABC3 messed up the American reality show Survivor: Samoa by broadcasting a wrong promo too soon but it paled in comparison to September 2009 when SABC3 completely messed up the broadcasting order of the episodes for the Survivor China finale which led to massive viewer outrage.

Advertisers and the main sponsor demanded their money back and the final control worker was immediately sent home and later disciplined.

On Monday night M-Net (DStv 101) invoked viewers' chagrin when the commercial pay-TV broadcaster shockingly broadcast an erroneous Grey’s Anatomy promo for a future episode showing characters reacting to the death of dr Derek Sheperd – before the episode in which the death actually occurs had even been shown.

M-Net said it doesn't know what went wrong and who is to blame and that it is investigating the mistake which caused the channel to spoil the show for M-Net and DStv subscribers.
on 8:20:00 AM