National Geographic Channel goes looking for God in new series, The Story of God, with Morgan Freeman, set for global broadcast in 2016. 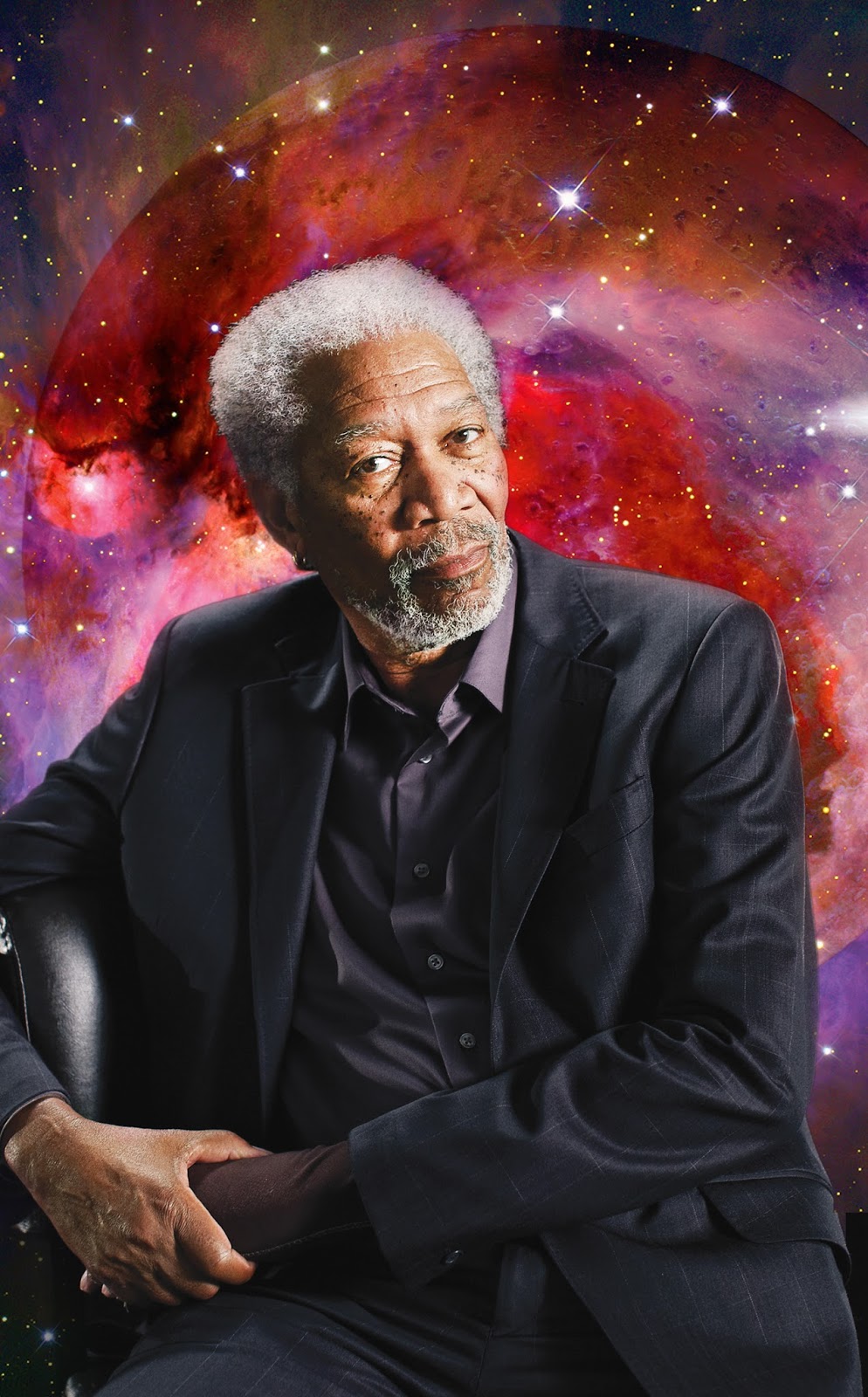 The National Geographic Channel (DStv 181) is launching a search for God with a new series, The Story of God, set to broadcast globally on the channel in 2016 with presenter Morgan Freeman.

Morgan Freeman, who also presented Discovery Networks' scientific exploration series Through the Wormhole, will go on a global exploration, looking at mankind's quest to find and understand God.

"Man's relationship to God is the most important question in the history of humanity," says Morgan Freeman. "This ambitious expedition through the ages and around the globe seeks to understand how faith has shaped our lives, no matter what religion or belief."

The Story of God will be produced by Revelations Entertainment with James Younger, Lori McCreary and Morgan Freeman all as executive producers.

According to National Geographic Channel, Morgan Freeman will "embark on an epic exploration and intimate reflection on God, immersing himself in religious experiences and rituals all around the world, as well as becoming a test subject in scientific labs to examine how the frontiers of neuroscience and cosmology are intersecting the traditional domain of religion".

The Story of God will be shown in 171 countries and territories in 2016 on the National Geographic Channel.

Each episode of The Story of God will centre around one big question about the divine, from the mystery of creation, to the true power of miracles, to the promise of resurrection.

"These timeless and universal mysteries impact people from every faith," says the National Geographic Channel.

Morgan Freeman will be on the ground at some of humanity's greatest religious sites.

He will visit Jerusalem's Wailing Wall, the Vatican, India's Bodhi Tree, abandoned Mayan temples in the Guatemalan jungle and the Lakewood megachurch in Texas.

He will also travel with archaeologists to uncover some of the long-lost religions like the 10 000 year old ruins at Gobekli Tepe in Turkey and the ancient Celtic monument at Stonehenge.

"The Story of God is one of the greatest mysteries and most important ideas in the world," says Morgan Freeman. "For me, this is a personal and enduring quest to understand the divine."

"Blending science, history, anthropology and personal experience, we're harnessing the power of the National Geographic brand and our unparalleled global reach to tell a meaningful and awe-inspiring story of religion and spirituality, across disciplines and faiths."

"With Morgan Freeman as our storyteller, we're going to produce a visually stunning and thought-provoking series that will spur meaningful conversations about God and faith, by believers and non-believers alike," says Lori McCreary, executive producer from Revelations Entertainment.
on 9:06:00 PM