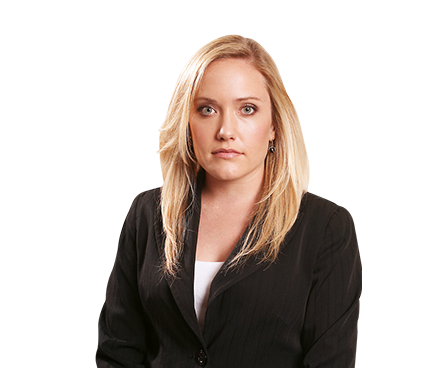 Robyn Kriel's future with eNCA was on the line along with about 30 other people, as eNCA started closing its bureaux across Africa and shuttering its entire African news division.

Robyn Kriel instantly raised eyebrows last month when she appeared on CNN International to do extensive coverage of the Garissa university massacre in Kenya.

TV with Thinus instantly asked eNCA on the day in April about why Robyn Kriel is reporting for CNN International and whether she has left eNCA, and was told that she is "helping out".

Now Robyn Kriel is definitely gone and eNCA is the poorer for it - losing yet another top TV news talent.

There's been no announcement from eNCA about Robyn Kriel's departure; no statement, no reassurance from eNCA on how it will continue or try to keep covering East African news despite having lost a veteran reporter on the ground who've covered multiple major stories from the increasingly important African region over years.

While eNCA no longer sees a sustainable future of instant news reporting from Kenya and the surrounding East African region with a strong on the ground presence through a local news team based there, CNN International does and its obvious and understandable why Robyn Kriel who has extensive experience and news credentials jumped ship.
on 9:31:00 PM