Concern over the SABC's flat audience share of 53%; minister of communications Faith Muthambi cautions that SABC will have to grow its audience. 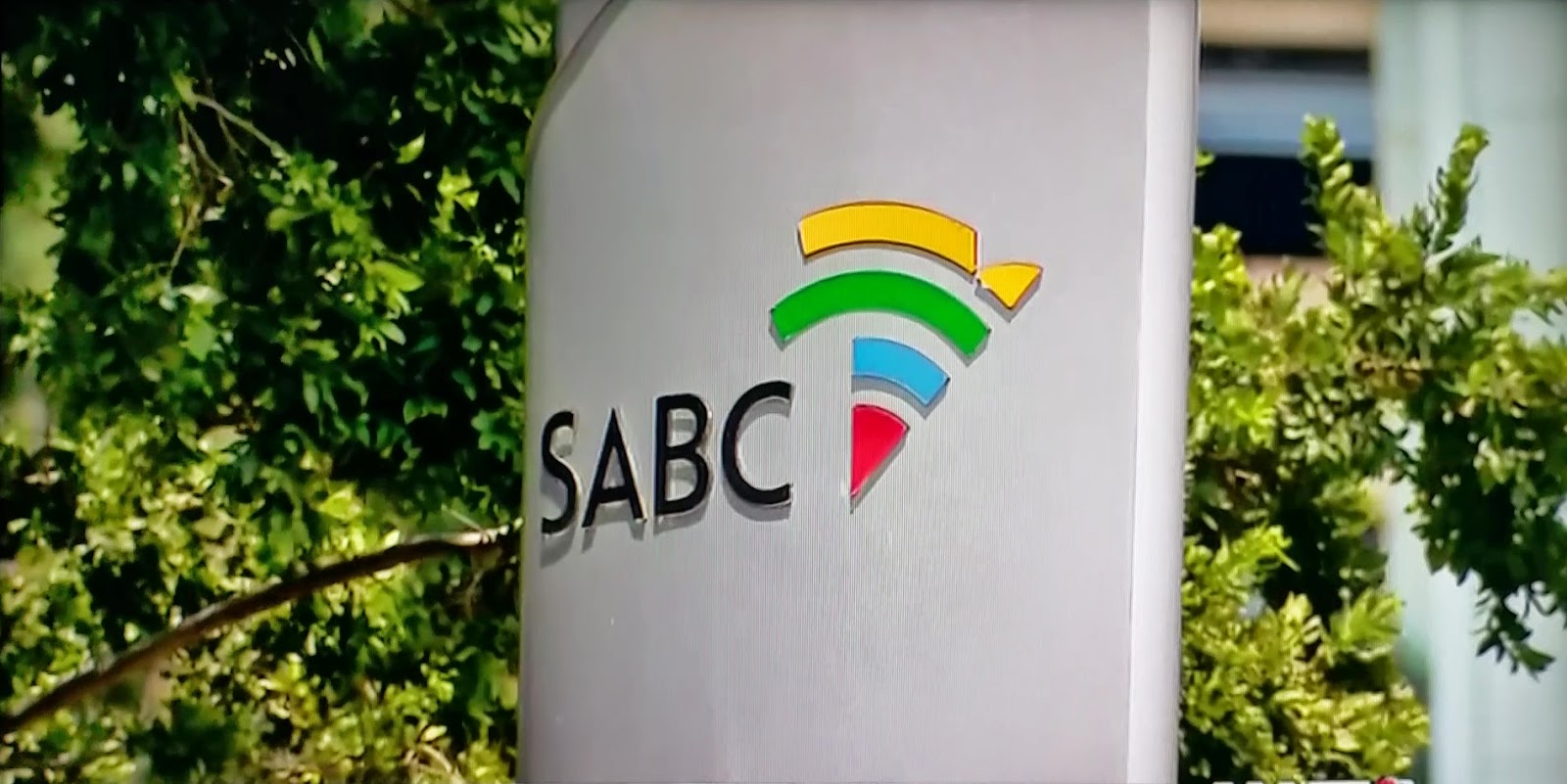 There's ongoing concern over the SABC's audience share which is flat at 53%, with the minister of communications, Faith Muthambi who cautioned that the public broadcaster will have to grow its audience.

The minister cautioned that new ways will have to be found for the SABC to grow its audience beyond this number.

SABC spokesperson Kaizer Kganyago failed to respond to a media enquiry made last week asking the public broadcaster for comment as well as seeking any context and perspectives the SABC wants to share regarding its fight for audience share.

The SABC is well aware that about its viewership challenges and finding and keeping audiences tuned in. 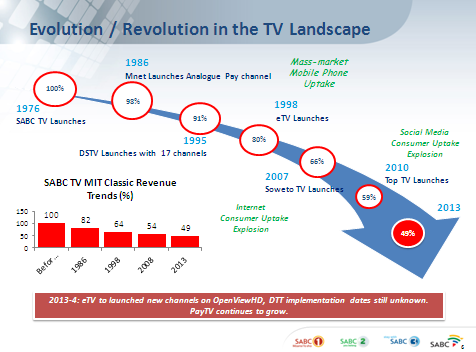 TV with Thinus has an internal memo, compiled by and send to SABC TV executives in June last year, detailing key findings of an audience analysis of the SABC's three terrestrial TV channels - SABC1, SABC2 and SABC3 - against the broader TV industry.

The SABC's findings noted "the glaring conclusion of the level to which the network had been shedding audiences over the years".

It shows how the SABC went from 100% audience share in 1976 when the public broadcaster was the only TV player in the country, falling to 49% by 2013 as M-Net launched in 1986, MultiChoice launched DStv in 1995, e.tv launched in 1998, On Digital Media (ODM) started TopTV (now StarSat) in 2010, Sabido started OpenView HD in 2014, and community TV stations like SowetoTV sprang up over the past few years.

Some of the interesting findings of the SABC's audience analysis was that "the SABC2 schedule only survives on two pillar programmes - 7de Laan at 18:30 and Muvhango at 21:00. Other than that the prime time schedule is weak".

On SABC3, the "the soaps Days of Our Lives and Bold and the Beautiful provide strong lead-ins into prime time," the internal memorandum noted.

According to the memo, "the essence of the SABC2 and SABC3 strategies are to reverse the audience declines over the last couple of years, by introducing compelling local content mixed with relevant international content that compliments and is aligned to the channels' new focused value propositions" through better scheduling and content.

In November last year the SABC released its 9th Request for Proposals (RFP) book to South Africa's TV industry, calling for specific local productions. According to the SABC, the value of the latest RFP book is R600 million, making it the largest RFP book issued by the public broadcaster for local content yet.
on 12:56:00 PM