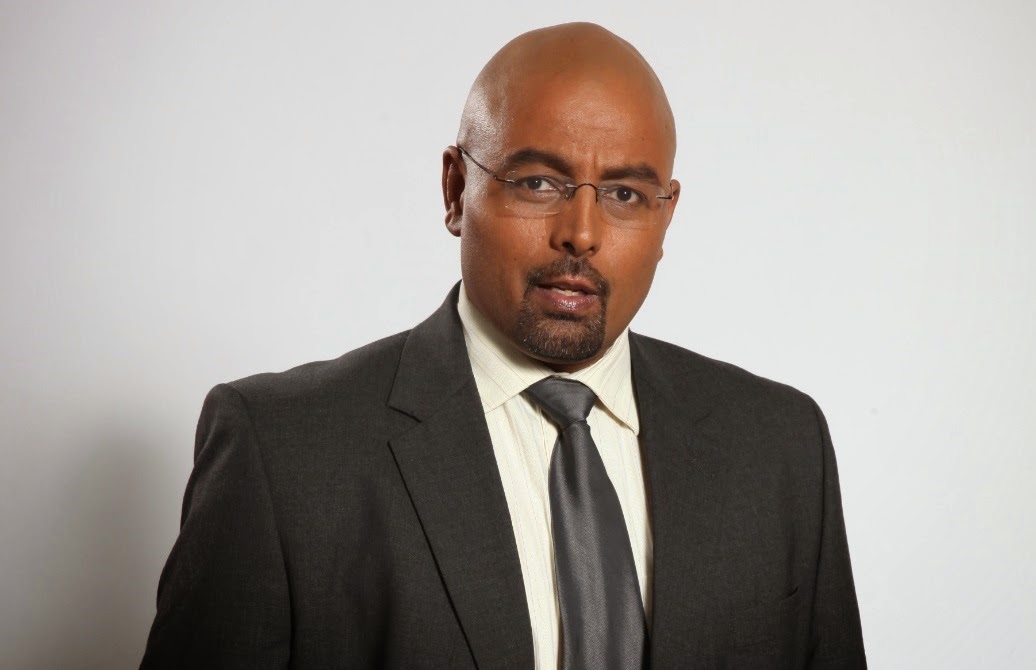 The longtime eNews Prime Time anchor Pat Pillai has dumped eNews as e.tv is moving its popular English language out of prime time to make way for a new Zulu TV news bulletin and moving its English news broadcast to a late night audience.

e.tv confirmed that Pat Pillai has resigned after a decade at e.tv. Pat Pillai in a statement says "I will miss the people I've worked with and the viewers who tuned in regularly."

Pat Pillai will read his final eNews bulletin on e.tv on Thursday 26 February at 19:00.

From Monday 2 March the eNews Prime Time news bulletin - what used to be South Africa's most watched English language TV news bulletin - is moved an hour and a half later to 20:30 to make way for eNews Izindaba at 18:30 and the soap Rhythm City moving to 19:00.

With its prime time schedule shift e.tv is aggressively going after SABC viewers and Zulu TV news viewers not getting what they want to see from the public broadcaster.

Pat Pillai now wants to "focus more on his youth development work at Life College, an organisation he founded in 1997".

"Pat Pillai has played an enormous role at eNews over the past 10 years," says Patrick Conroy, who is now the managing director of e.sat.

"He has helped us turn our nightly newscast into the most watched English news bulletin in the country," says Patrick Controy, saying Pat Pillai "remains a close friend of all of us at eNews".
on 9:26:00 AM