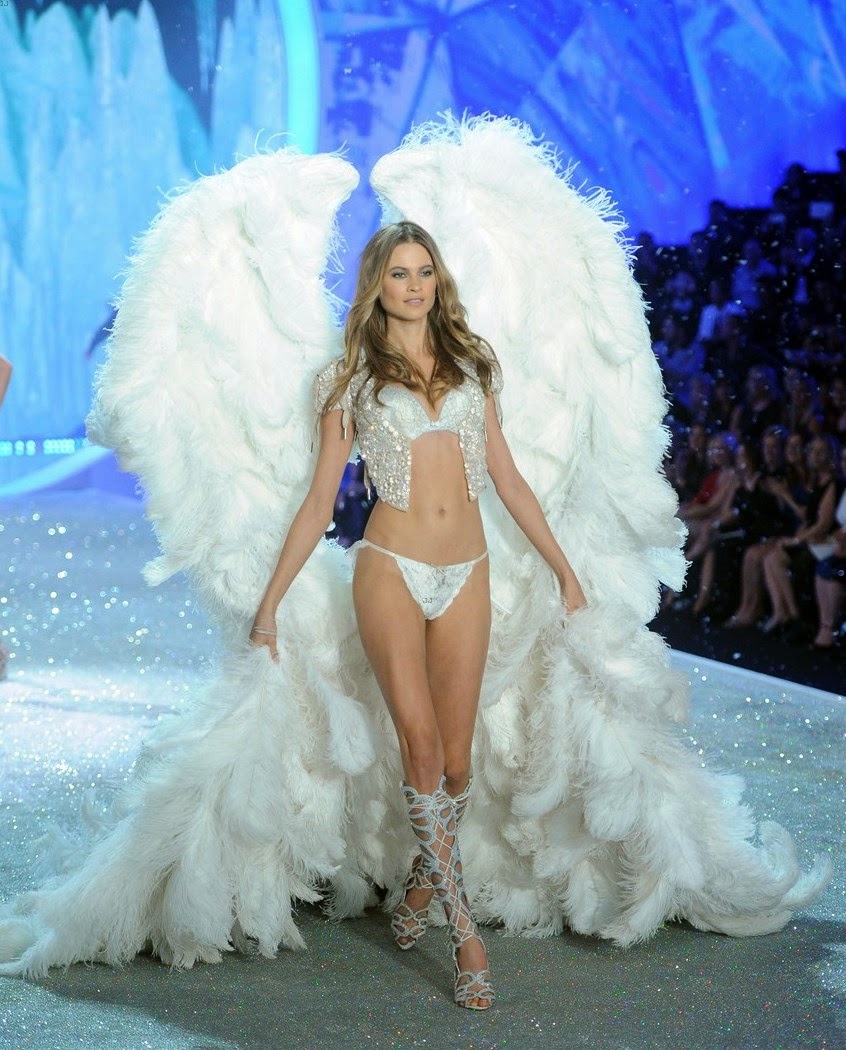 You'd think that e.tv would have told the press about it at its recent e.tv Summer TV press preview - but since it's not willing to talk about its upcoming new telenovela and Gold Diggers its probably not too far a stretch that e.tv has not told the media that the red letter broadcaster has secured the broadcasting rights to the Victoria's Secret Fashion Show 2014.

"Currently being seen in well over 192 countries, this remarkable hour of television showcases some of the most beautiful models in the world and presents musical performances by some of the very top names in the industry," says Alfred Haber Distribution.

"The show continues to generate phenomenal ratings for our broadcasters across the globe, and we are confident this year to be no exception."
on 11:49:00 AM