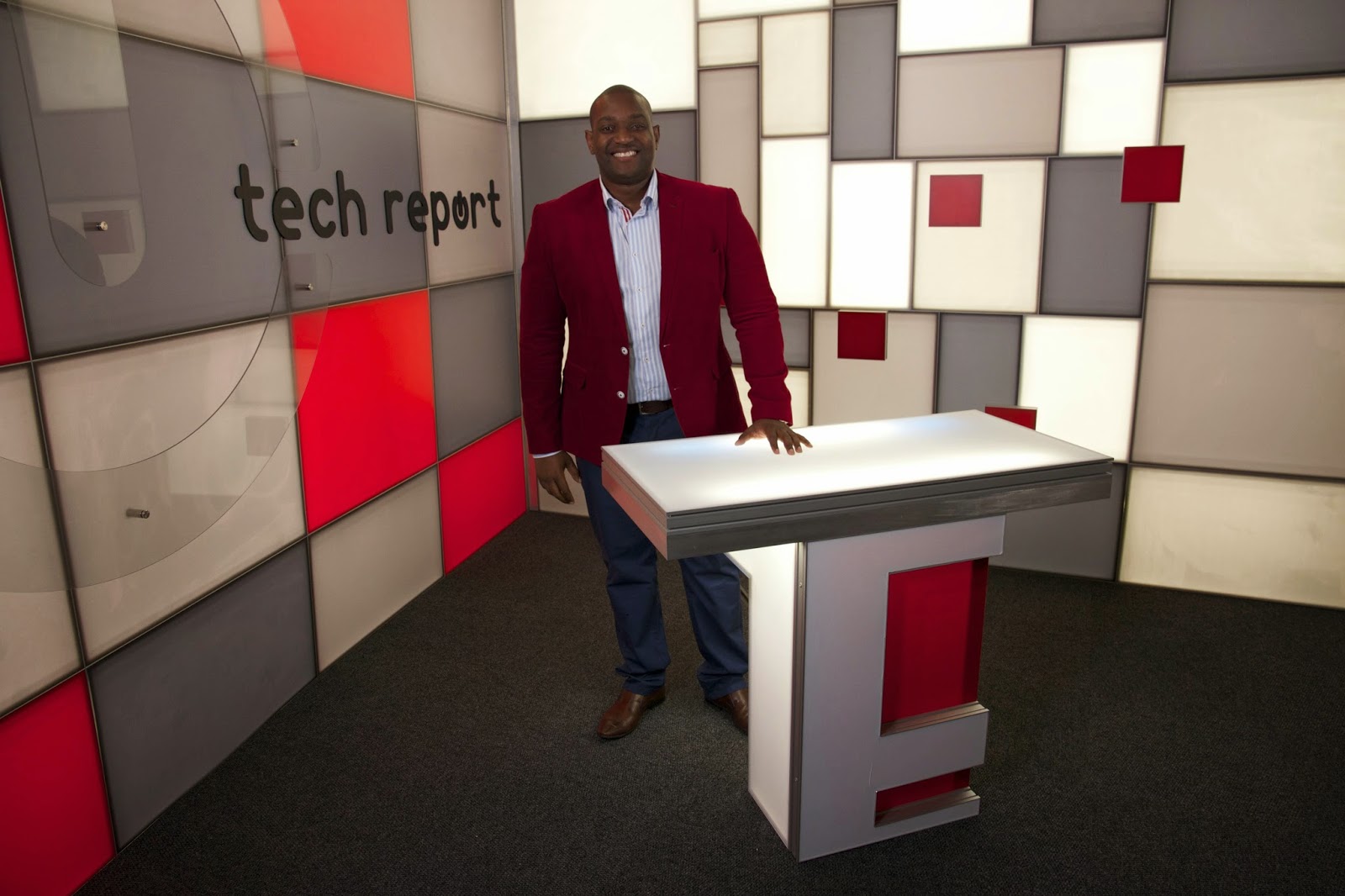 Tech Report is celebrating the show's 150th episode tonight at 21:30 on eNCA (DStv 403) as the well-produced South African go-to show for consumer technology and gadgets gets a red, black and white makeover and a whole new look. 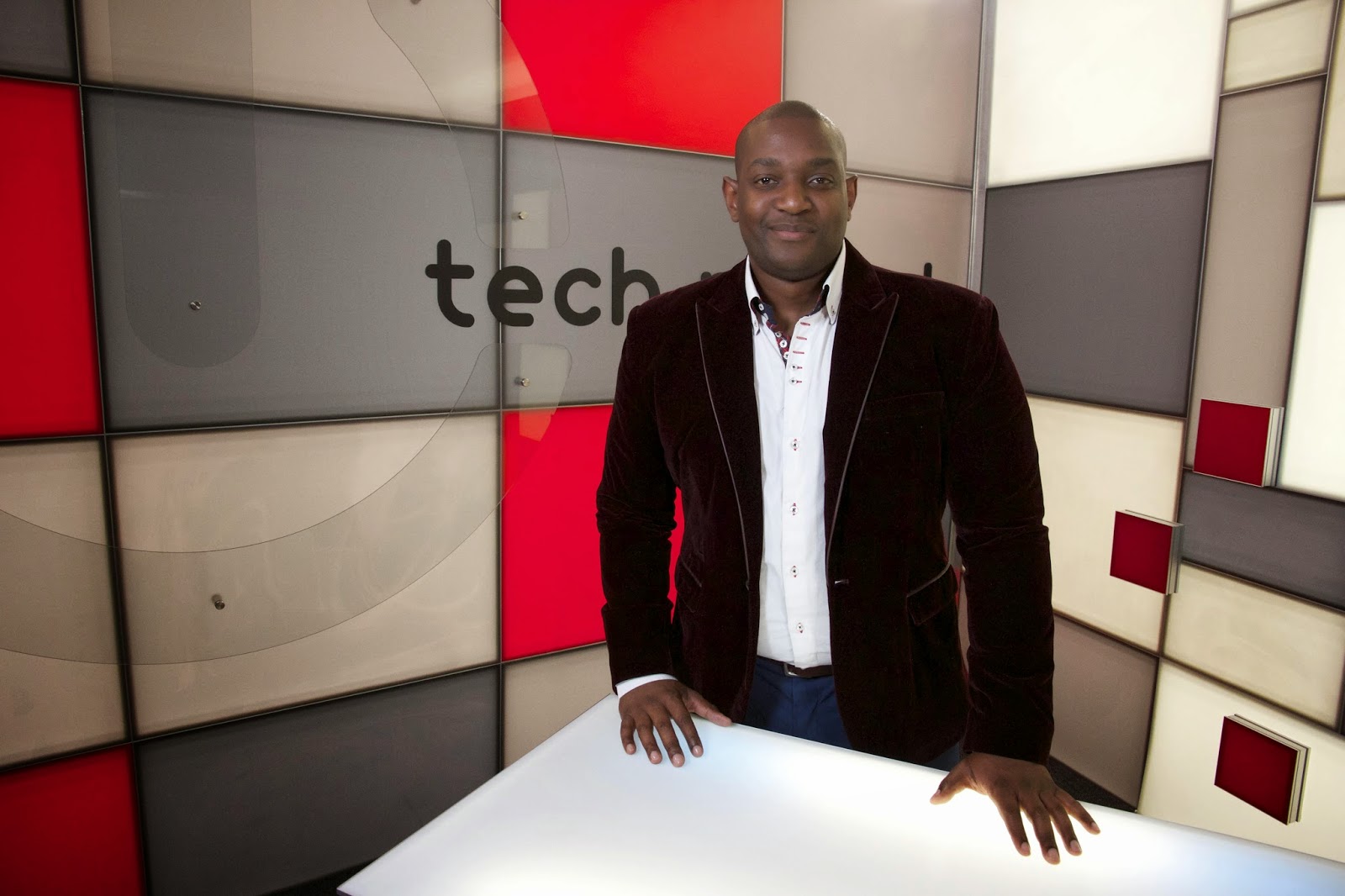 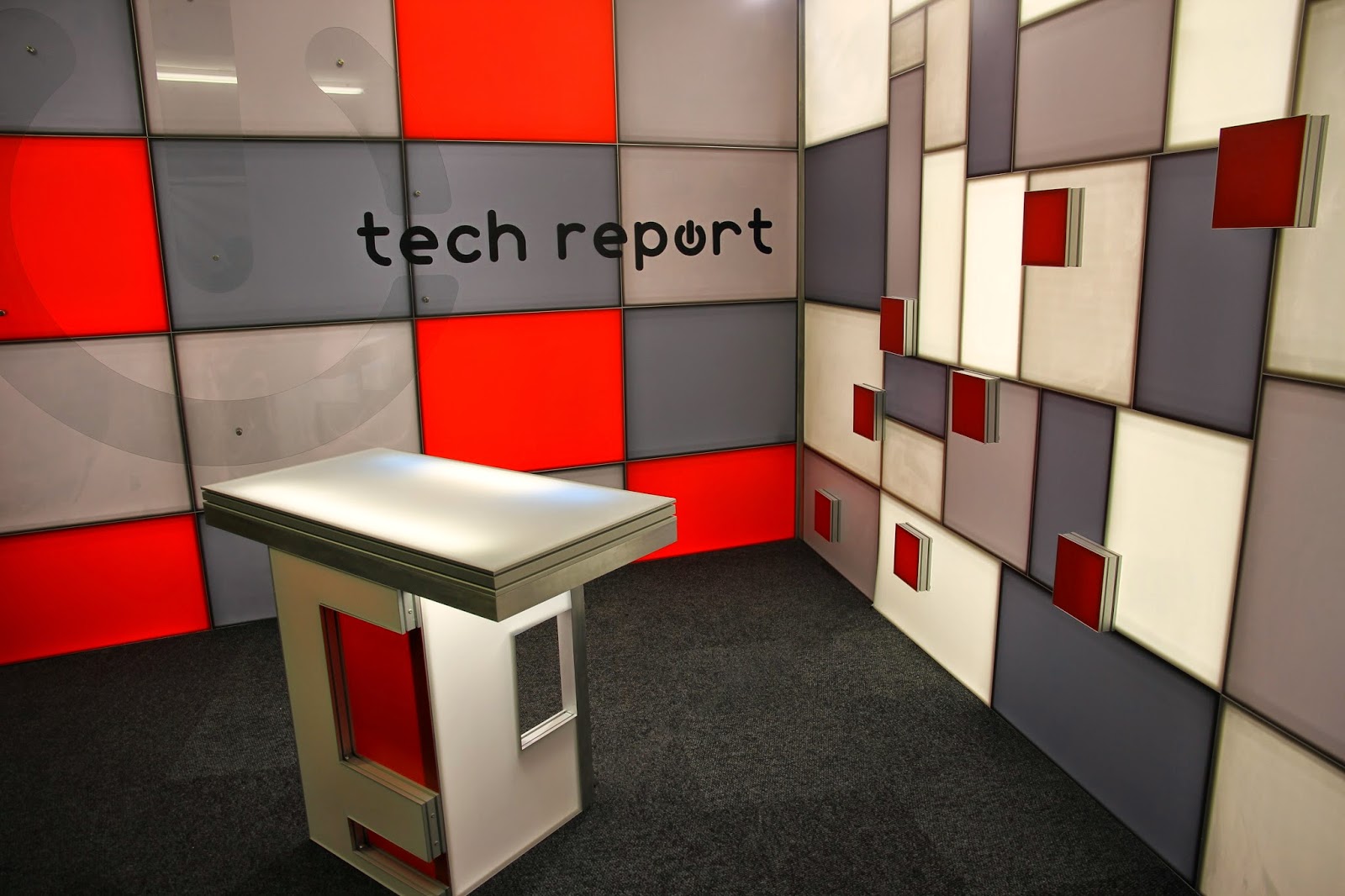 From tonight eNCA viewers will see a new set, title sequence and some new presenters for Tech Report as the blue-on-white on-air look is being replaced with a new and edgy red-on-black treatment.

Tech Report which has become a leader in tech and innovation news in South Africa says the weekly magazine show has garnered a significant following the past three years on eNCA and is looking forward to many more. 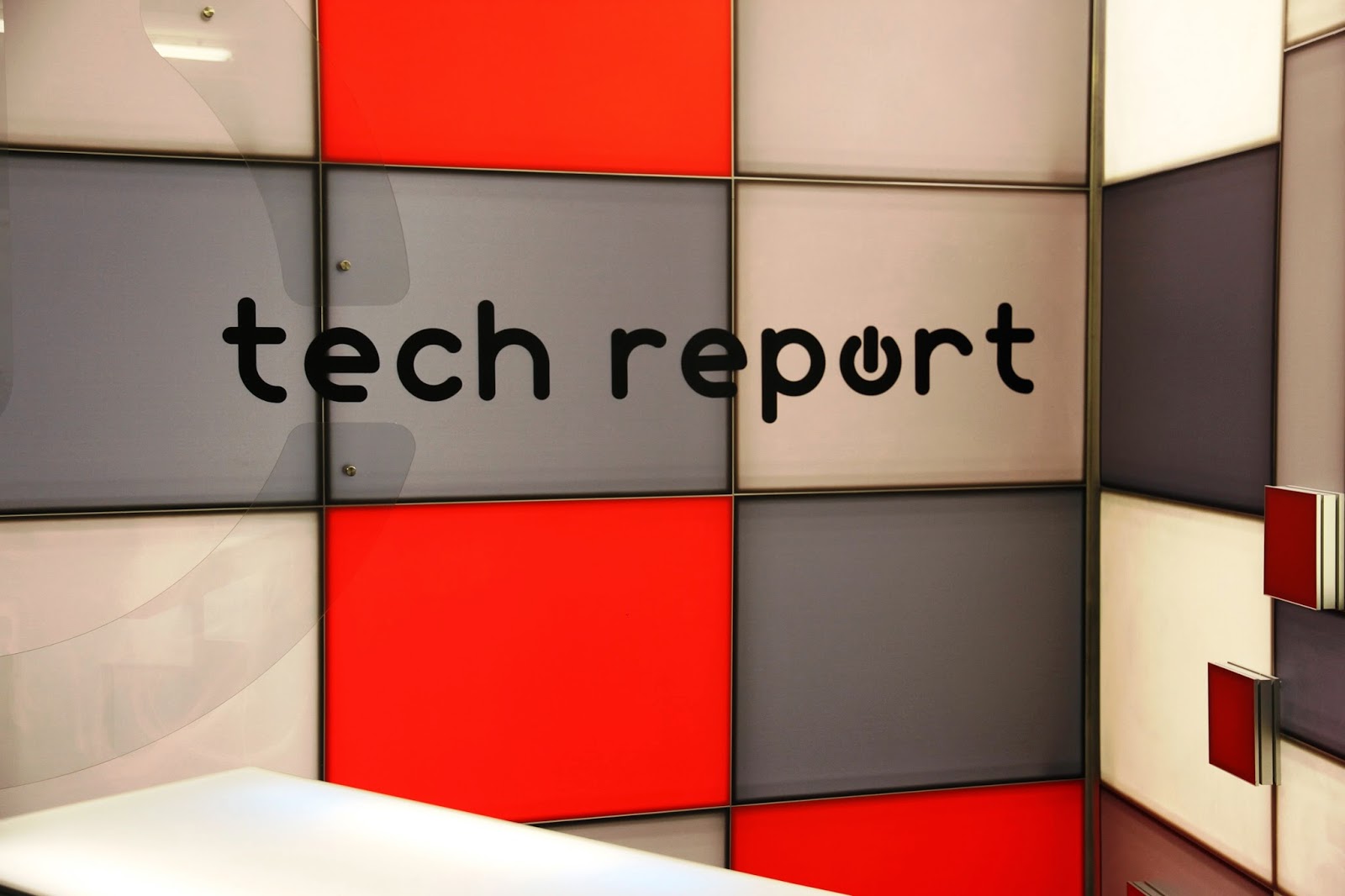