BREAKING. MTV on DStv adds The Tonight Show with Jimmy Fallon from 24 September; new episodes to be shown quickly after America. 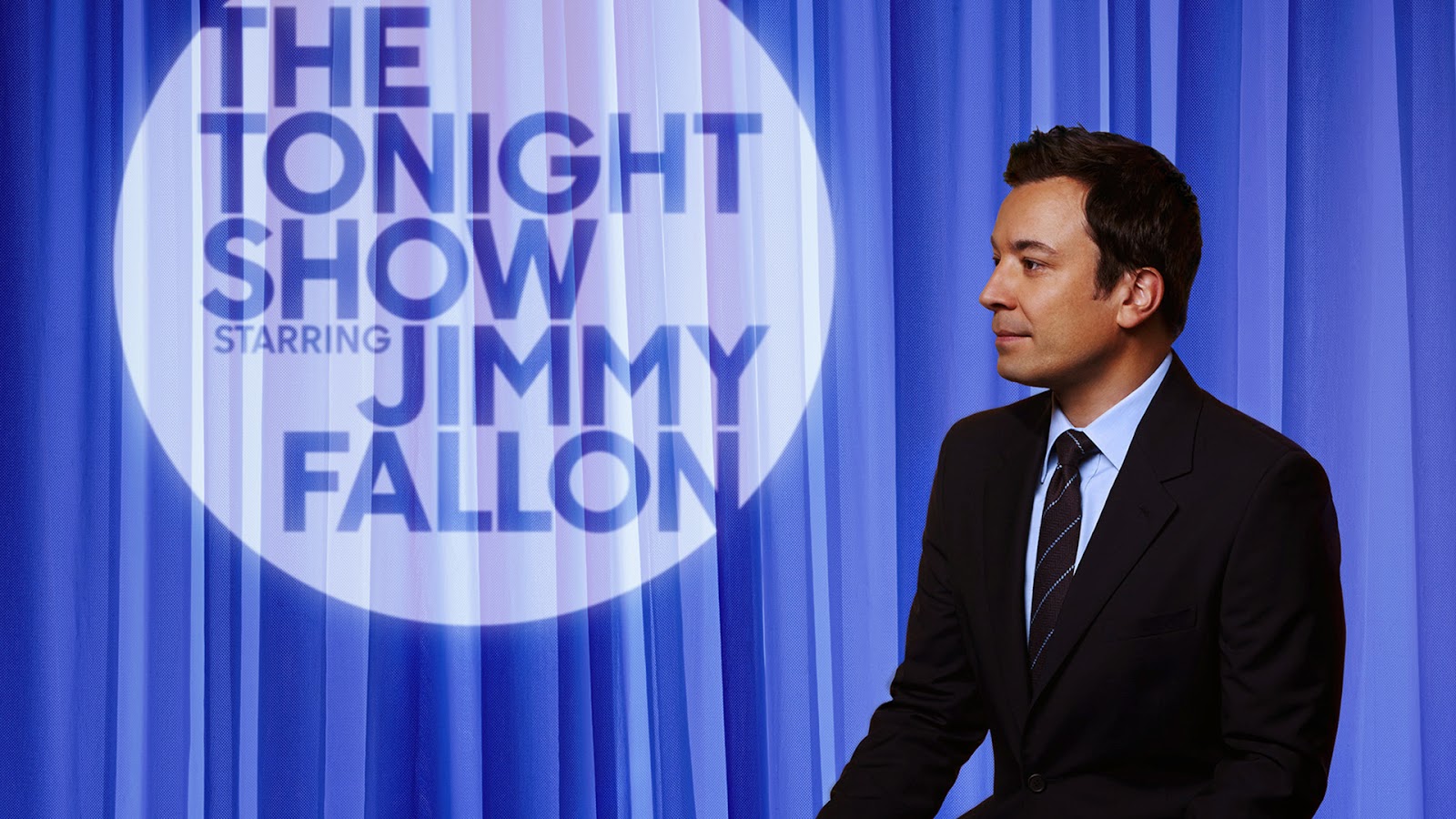 The American late night talk show, The Tonight Show with Jimmy Fallon, is coming to MTV (DStv 130), with episodes which will be shown very quickly and follow closely on the heels of being broadcast in the United States.

Viacom International Media Networks Africa (VIMN Africa) secured the broadcasting rights for The Tonight Show with Jimmy Fallon and will start the show with new episodes on 24 September at 18:00 on weekdays.

CNBC Africa (DStv 410) which used to show The Tonight Show with Jay Leno for years, quietly got rid of and dumped the late night talker in February this year. Viewers of the show and fans of Jimmy Fallon will now switch DStv channels and tune to MTV.

The Tonight Show with Jimmy Fallon on MTV in South Africa will show episodes from the new second season just 36 hours after it's shown in the United States on NBC, but from 8 September.

As a lead in to the new regular programming strand, MTV will show "classic" episodes from the first season, also at 18:00 on weekdays, to give African viewers on DStv a feel of the show.

From 8 September until 24 September viewers will be able to watch the big-buzz episodes from the first season with guests like Michelle Obama, Halle Berry and Will Smith who've already dropped by.
on 11:57:00 AM