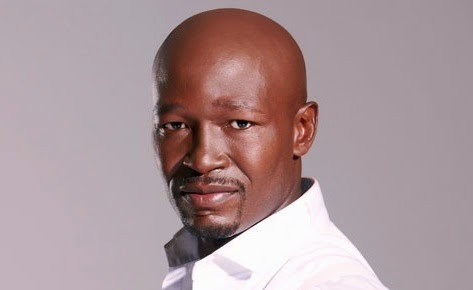 It's the second time that the death of a contestant's mother caused a celebrity contestant to drop out of Strictly Come Dancing.

Exactly a year ago Connie Ferguson skipped the Rapid Blue produced live show on SABC3 following the death of her mother who actually attended the first episode of the 6th season of Strictly Come Dancing.