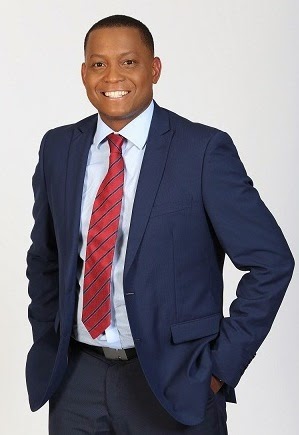 Chris Maroleng is exiting eNCA (DStv 403) as the second high-ranking on-air talent who has been with the 24-hour TV news channel for six years and who is now leaving.

Following eNCA's chief meteorologist Derek van Dam who is leaving eNCA after six years is Chris Maroleng, eNCA's Africa editor, whose last day with eNCA will be on 12 July.

Chris Maroleng is leaving for the corporate world.

He led the team which started eNews Africa in 2009 and has built up the channel's Africa division, which included the setting up of news bureaux in Nairobi and Lagos, and was the anchor of the weekly show Africa 360.

"The good work done by Chris and his team will continue. eNCA remains committed to bringing credible and balanced news from around the African continent. He will be greatly missed for his knowledge and expertise. eNCA wish him well in his new endeavour".
on 9:44:00 AM