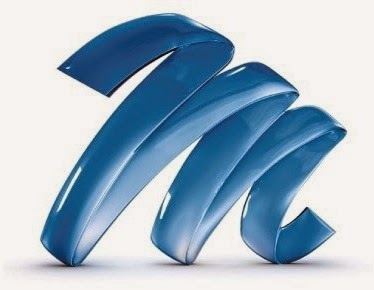 A major scheduling and technical play-out mess at M-Net left M-Net terrestrial viewers confused and fuming on Friday evening and well into the night as the South African pay-TV broadcaster experienced play-out problems and had scheduling chaos not communicated to viewers.

Even during and after the scheduling problems, M-Net failed and couldn't be bothered to communicate to subscribers.

Terrestrial viewers waiting for Game of Thrones inexplicably got shown an episode of Arrow on Friday night.

During it all there was no explanation from M-Net to subscribers or the press, or on social media, as to what is going on and why the scheduling mess and programming disruption is happening.

By late Friday night there was no apology or explanation from M-Net as to what went wrong or how M-Net will be dealing with broadcasts and repeats of the messed-up Friday evening line-up.

"What the hell is going on M-Net? MasterChef just stopped as it started and now Sound Check," said Ralien van Eeden on Twitter.

"For some reason M-Net thinks its MTV and playing music videos.Your supposed to be showing MasterChef Australia," said Tejal Jessa.

"M-Net what happened to Game of Thrones tonight? Switched on at 21:30 and got The Arrow?" asked Steve Wattleworth.

"Can I expect M-Net will refund me at the end of this month? I paid for a service which you are not delivering. Shame on you fat cats of M-Net," wrote Jacques van Schalkwyk on Facebook.

"M-Net sucks!" wrote Esme Hoch. "After waiting more than one year for Game of Thrones season 4 to premier worldwide, M-net won't show the most crucial episode ever. This is not what I pay for".

M-Net viewers are also outraged over the heavy rotation of Game of Thrones promos and their anger boiled over when the episode didn't actually start.

"If you insist on advertising Game of Thrones every two minutes the least you could do is air the bloody thing when you say you will," wrote Sean Van Zijl.

"Do you people just sit around playing Candy Crush all day? Because you're clearly not working on your schedule and airing shows correctly!" wrote Corien Lombard.

"M-Net could have the courtesy to announce or advise of these programming changes," wrote Lorraine Tait Faul. " Or at least change the on-screen TV guide. It's not April Fools day today, so stop messing your viewers around".
on 11:26:00 PM