BREAKING. eNCA knocked out by a power surge; TV news channel on DStv hopes to be back on-air by noon on Monday with live programming. 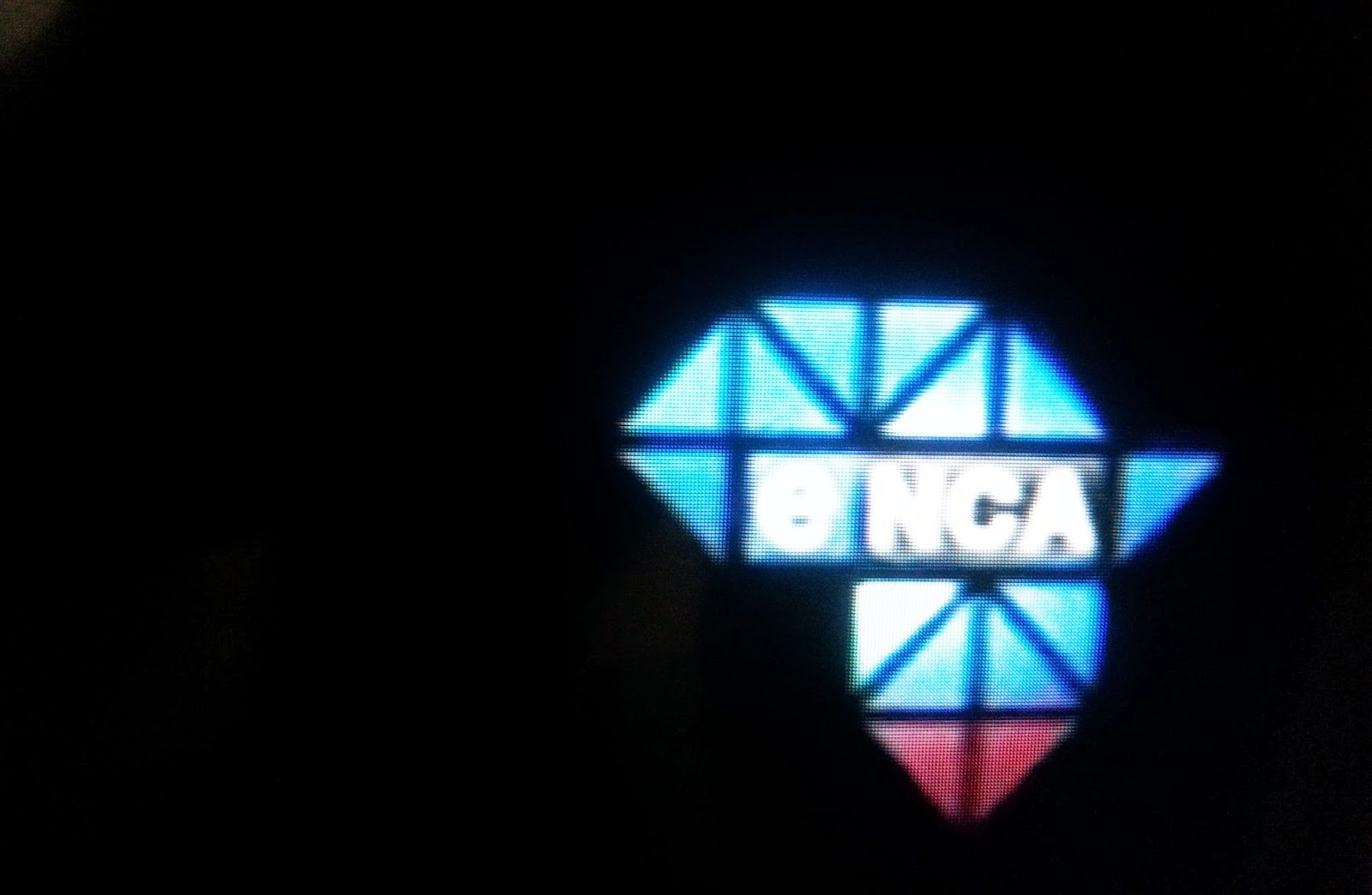 eNCA (DStv 403) which experienced a channel blackout on MultiChoice's DStv pay-TV platform on Monday morning tells TV with Thinus that the news operation was knocked out and off air by a power surge in its Hyde Park headquarters but that the South African 24-hour TV news channel hopes to be back on air with live news programming and reporting by noon on Monday.

"It was a power surge which knocked out some of the services at eNCA in Johannesburg," Ben Said, eNCA group news editor told TV with Thinus on Monday morning.

"We've been working to get everybody in and to get Cape Town [eNCA's Cape Town bureau] to take over with news bulletins and we're now running current affairs programmes," said Ben Said.

He said he doesn't know the exact technical details as to how the power surge affected eNCA's systems but said "we hope to be back on-air by noon".

eNCA is the most watched in South Africa of all of the available 24-hour TV news channels, local and international channels included.

The loss on Monday morning of eNCA marks the second major broadcasting interruption of the eNews service, co-incidentally again on a Monday.

On Monday 24 October 2011 the eNews Channel - the former name of eNCA- froze and cut out on DStv leaving viewers and DStv subscribers clueless as to what happened to the channel.

Earlier in April DStv subscribers lost SABC1, SABC2, SABC3 and SABC News (DStv 404) due to a "complete failure of MultiChoice head-end equipment" with the back-up which failed too.


UPDATE: At 11:56 eNCA NewsDay anchor Andrew Barnes welcomed DStv subscribers and viewers back to the channel saying "Good to be back on-air after some gremlins have been weeded from the system".
on 11:38:00 AM