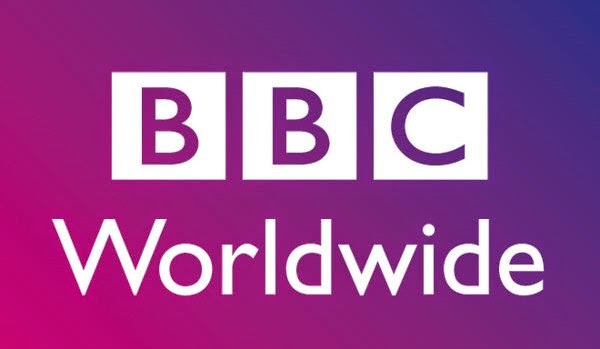 It's not clear when BBC Entertainment will be rebranded as BBC First in countries such as South Africa and the rest of Africa, but it is now clear that BBC Entertainment's days as the name for the channel is very likely numbered.

In October last year BBC Worldwide announced that one of the existing international channels from the BBC will be rebranded, but has as yet refused to say and specify which one it will be.

Australia is getting the new BBC First channel in August. And BBC Worldwide just announced the programmes which will be on BBC First - ranging from Call the Midwife and A Young Doctor's Notebook - exactly the British TV programming South African viewers have been watching on BBC Entertainment's programming schedule.

In a statement BBC Worldwide says "BBC First will give its audience more exceptional British shows than ever before".

That could possibly see BBC Knowledge transformed into BBC Earth and BBC Lifestyle's existing programming folded into BBC Entertainment/BBC First with BBC Brit which is courting a male viewership, taking over the place of the existing BBC Lifestyle.

It's also conceivable that BBC Brit and BBC Earth - the two new TV channels BBC Worldwide announced - won't be replacing any of the existing ones, but just enlarge the existing portfolio of BBC channels, although that would mean a somewhat unwieldy and large BBC Worldwide TV channel collection.
on 9:23:00 PM