Hello Ross! with Ross Mathews starting on E! Entertainment tonight at 22:00 as a new talk show on Sundays about Hollywood's pop culture. 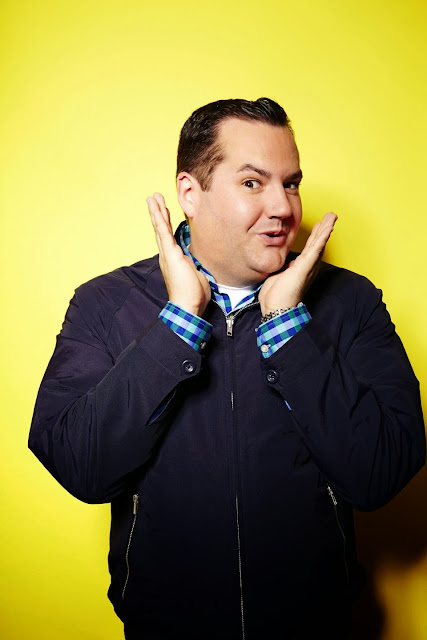 Hello Ross! will run weekly in this Sunday night time slot after it just started on Fridays on E! Entertainment in the United States on 6 September.

Ross Mathews, openly gay and known for his trademark high pitched voice, got his talk show try-out as a sit-in for Chelsea Handler earlier this year where he's been one of the panelist.

He's also known for his red carpet commentary for E! Entertainment as well.
on 11:34:00 AM