Anthony Bourdain's Parts Unknown renewed for a second season on CNN International; will start on 16 September at 17:00. 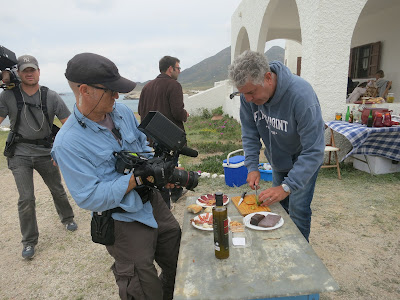 Anthony Bourdain's Parts Unknown has been renewed for a second season on CNN International (DStv 401) which will include an episode in the new upcoming season filmed in South Africa.

The second season of Anthony Bourdain's Parts Unknown will start on 16 September on CNN International on Fridays at 17:00 (repeated on Saturdays at 21:00 and Mondays at 03:00).