Jessie on The Disney Channel with Debby Ryan renewed for a third season. 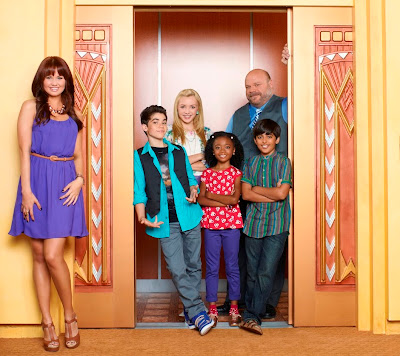 Jessie on The Disney Channel (DStv 303) with Debby Ryan has been renewed for a third season with production which will start in July in America.

The sitcom about a babysitter looking after the Ross' family in New York and the various adopted kids together with a butler and her boyfriend, the building's doorman remains the number one show in its timeslot on The Disney Channel in America.

"Our viewers deeply connect with this cast of characters, and the upcoming season will focus on the Ross kids beginning to navigate young adulthood while challenging their favourite nanny with new and entertaining situations," says Adam Bonnet, the senior vice president for original programming for Disney Channels Worldwide.
on 10:24:00 AM