Comedy Central cuts all the musical performances from Saturday Night Live for broadcast in South Africa to bring episodes to viewers quicker. 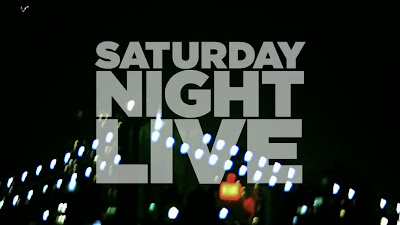 Comedy Central (DStv 122) is cutting out all of the musical performances by high-profile American music stars from all episodes of Saturday Night Live (SNL) shown in South Africa and Africa in order to show episodes of the comedy sketch show quicker, and close to the American broadcasting date.

Viewers of Saturday Night Live are wondering why they're seeing the high-profile music stars in episodes of SNL but no longer any of the music or the actual performances since the show switched from M-Net Series (DStv 114) to Comedy Central.

Episodes of SNL are actually being cut and re-edited for broadcast in South Africa and Africa on MultiChoice's DStv and the music performances deleted because the actual music rights for that can't be cleared in time. 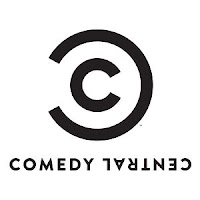 Leaving the music in and waiting for the work to be done to clear the rights, would require episodes to be shelved for longer before Viacom International Media Networks Africa (VIMN Africa) which programmes Comedy Central's schedule, can broadcast SNL episodes.

"Comedy Central tries to air each episode of SNL as close as possible to its transmission date in the USA - normally one week after the American premiere," VIMN Africa tells me.

"Unfortunately this means that we are obliged to edit out the musical performances. These elements can take up to three months to get legal clearance."

"We've weighed up the options and on balance we prefer to let audiences enjoy the programming as close as possible to the US airdate."

"We are sorry if viewers miss the music performances as a result, but we feel that our audiences would rather have their SNL as fresh as possible," says VIMN Africa.
on 1:33:00 PM