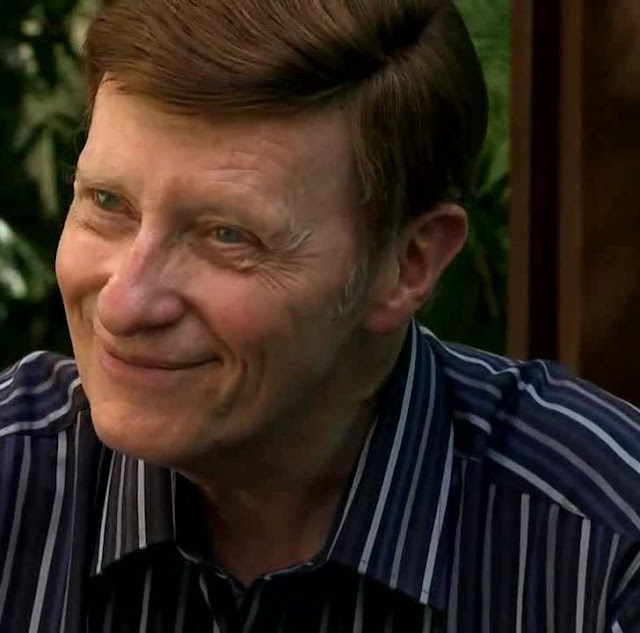 In what will surely deliver massive ratings and viewership for SABC2 tonight, Riaan Cruywagen, the longest serving face of television news in South Africa - in fact the longest continous presence and presenter in all of South African television - will be taking his bow and sign off when he reads his very last news bulletin this evening at 19:00 on SABC2 in the Nuus om 7 after exactly 37 years.

It's not impossibly, but extremely unlikely that his incredibly impressive feat will ever be matched again in South African television.

Riaan Cruywagen has been on South African television for 37 years, reading news for 37 years and has been a consistent presence in South African TV households - unlikely to ever be duplicated by anyone else in an ever-incresingly fragmented TV channelverse and where one-day fly TV faces and personalities have a sell-by date which incrementally keeps shrinking year by year.

Goodbye, Riaan Cruywagen. Thank you for being an anchor South Africa turned to during highly tumultuous decades of South Africa's modern history - when during periods of massive political upheaval and changes, viewers felt a sense of assurance that even though the world was fast-changing, everything would seem to be alright because the news reader remain stoically solid and the same.

And even as South Africa's public broadcaster swept through various regime changes, crises bringing it to the brink of financial collapse and scandal after scandal as years roll by, Riaan Cruywagen's ever-present presence as a TV news monolith made even the SABC seem more unshakeable that what it maybe is.

The news will carry on as sure as calendar pages and news diaries turn the page to forever plan for tomorrow. But there will never again be a Riaan Cruywagen on the SABC or in all of South African television for that matter.

As a newsman for all seasons sets sail into the TV sunset, South Africa and the local TV biz looks on in thankfulness, with a smile, and with wonder.
on 10:51:00 AM