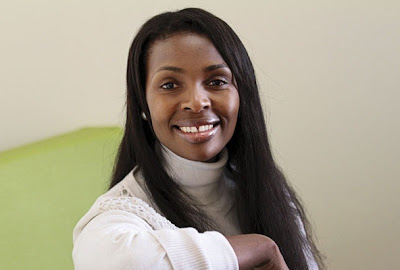 Charges are being drawn up against the SABC's suspended chief financial officer (CFO) Gugu Duda and according to the SABC a disciplinary hearing "is imminent".

appointed from March this year as the beleaguered SABC's permanent new CFO, when she replaced Robin Nicholson and took over from the acting CFO, Lerato Nage (now resigned).

The SABC board told parliament in September that Gugu Duda was allegedly responsible for financial irregularities.

The SABC now tells me that the forensic attorneys who have been investigating Gugu Duda presented their report to the SABC board this week. "Currently charges are being drawn up against her and a disciplinary hearing is imminent," says the SABC.