BREAKING. KidsCo on DStv and TopTV changing its look from beginning 2013 with new content to deliver a much stronger channel. 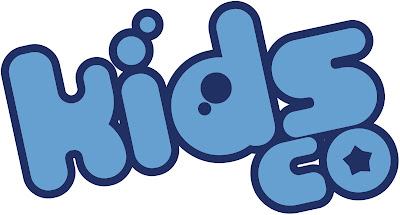 KidsCo (TopTV 255 / DStv 308), the children's TV channel available in South Africa on both MultiChoice's DStv as well as On Digital Media's (ODM) TopTV pay-TV platforms will be changing its look from the beginning of 2013 and roll out new content globally.

The refreshed KidsCo will feature a redesigned on-air look the kids channel is announcing, and will also have new content as the channel transition to Corus Entertainment's fascilities at their Toronto-based headquarters, Corus Quay. 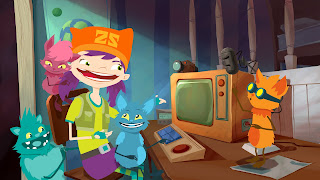 Under the new shows KidsCo plans to introduce from 2013 is the new original production, Zuzu and the Supernuffs currently being produced by Matchbox Pictures from NBCUniversal with whom KidsCo announced a content deal earlier this year.

Zuzu and the Supernuffs follows five furry intergalactic Nuffs who crashland on Earth in a rusty old bathtub and meet a new friend, Zuzu.

"2013 is set to be an exciting year for KidsCo," says Hendrik McDermott, the managing director of KidsCo. "We will leverage the global capacity and expertise of both our shareholders, NBCUniversal and Corus Entertainment, to deliver a refreshed and much stronger channel, which will allow us to compete on the global stage."

"We will continue to drive our international growth plans through investments in safe, responsible and localised content," he says.
on 11:48:00 AM