BREAKING. M-Net scoops new drama The Newsroom; will start on 6 August at 20:30. 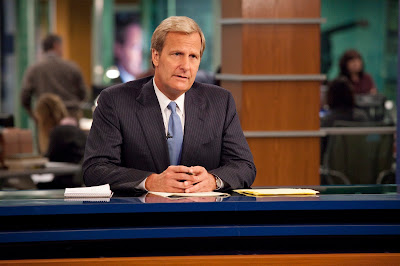 Breaking news! (and well done.) M-Net has scooped the rights to the brand-new upcoming drama The Newsroom by Aaron Sorkin which I can exclusively reveal, will start on M-Net on Monday 6 August at 20:30.

The Newsroom starts this Sunday in America on HBO - imagine The West Wing, set inside, and behind-the-scenes of a 24 hour news channel such as the eNews Channel, CNN, MSNBC or the Fox News Channel.

Everything starts when the one veteran news anchorWill McAvoy (played by Jeff Daniels) visits a university where his off-hand remark while he rails about the state of the media and news creates instant buzz. Now all eyes are on him and the (fictional) 24 hour news channel, Atlantis Cable News (ACN) and his prime time news show News Night.

Clever viewers will hopefully love this drama about the media and news and meta media and media memes.
on 4:34:00 PM