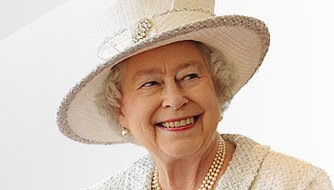 The special coverage of BBC World News will start on Sunday 3 June from 14:00 (South African time) until 17:00 with live coverage of the Diamond Jubilee Thames Pageant. For the first time in 350 years a flotilla of 1 000 boats will sail down the river Thames from Battersea to Tower Bridge in celebration of Queen Elizabeth II's 60 year reign.

On Monday 4 June BBC World News will have a special hourlong programme starting at 22:00 (South African time) marking the 60th anniversary of the accession of Queen Elizabeth II.

On Tuesday 5 June from 10:00 (South African time) until 13:00 BBC World News will have live coverage of the Diamond Jubilee Celebrations. To mark this special occasion Queen Elizabeth II and the Duke of Edinburgh will attend a national service of thanksgiving at St Paul's Cathedral.

On Tuesday 5 June from 14:00 until 15:00 the Diamond Jubilee Celebrations will continue on BBC World News with live coverage of the senior members of the British royal family travelling by carriage procession from the Palace of Westminster to Buckingham Palace to mark 60 years of Queen Elizabeth II's reign.
on 7:08:00 PM