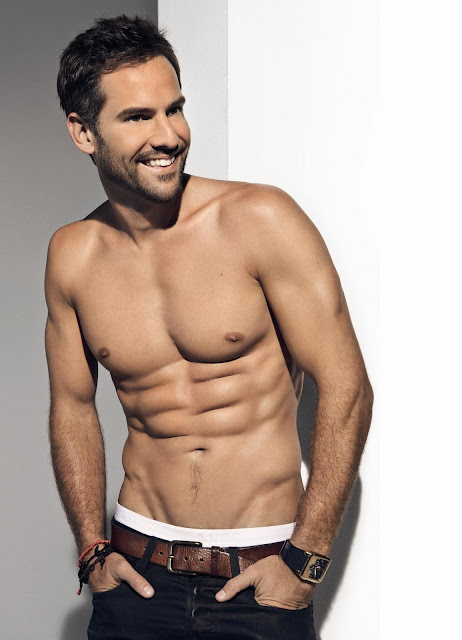 © Cosmopolitan SA
Two telegenic South African TV presenters made the list in Cosmopolitan's Sexiest SA Men 2012 Calendar which is being sold with the January issue.

Janez Vermeiren from Top Billing (Tuesdays, SABC3, 20:00) and Tyrone Keogh (below) from The Wild (M-Net, Mondays to Thursdays, 18:00) both got their own months on the annual flesh baring almanack.

Readers can once again vote until 30 January for Cosmo's best shirtlessness which will then be crowned the ''Sexiest South African man'' at Cosmo's annual Sexiest SA Men Calendar party.

The parade of man flesh will once again be taking place in Johannesburg again this year, on 2 February. 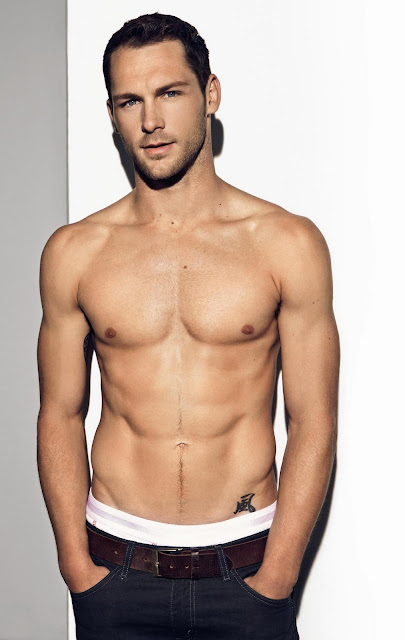