The move is highly significant. Firstly CCTVN, and by implication China, is now following America and Britain with CNN International (DStv 401) and BBC World News (TopTV 400 / DStv 400) which both have dedicated TV reporters, production space and weekly programming specifically devoted to Africa besides rolling news coverage about the continent. (Sky News (DStv 402) also has a South African bureau; though no dedicated programming.) It indicates further, growing interest in the continent by yet another world power. 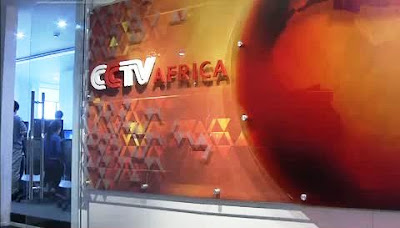 Secondly CCTVN opened its Africa bureau not in South Africa but in Nairobi, Kenia. It indicates that China has stronger ties with Kenia in general than South Africa, despite South Africa being the media industry leader on the continent with the best broadcasting fascilities. It's also CCTVN's first overseas bureau and production office. 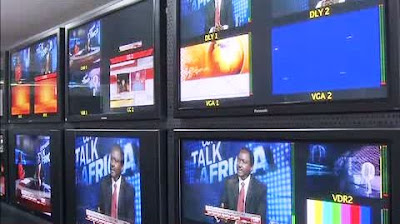 CCTVN which calls the African office, CCTV Africa, plans to open 14 bureaus across Africa by the end of 2012 and news reporting is covering the entire continent.

Africa Live covers news, interviews and documentaries. CCTVN will also have talk shows and inserts such as Talk Africa. 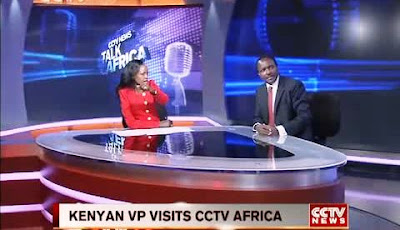