Major new 5 part documentary series, How We Invented the World, coming to Discovery Channel in 2012. 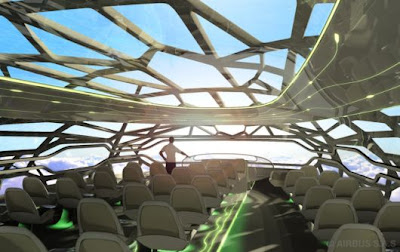 Discovery Networks International has commission and is working on its biggest documentary series yet - How We Invented the World - which will be seen in 2012 in South Africa as well as 209 other countries around the world on the Discovery Channel (DStv 121).

The documentary series of 5 hours will look at the most iconic inventions of our modern age ranging from cellphones to airplane black boxes, and will also make use of advanced special effects to show the possible future of certain inventions and technology used today - for instance transparent airplanes.

''As the prototype for globalized TV in the future, this series is epic in scale, idea and budget, while simultaneously retaining local flavor. It's a fantastic way to kick-start our drive into more original productions that are international ideas that feed Discovery Channel's global footprint.''
on 10:07:00 PM