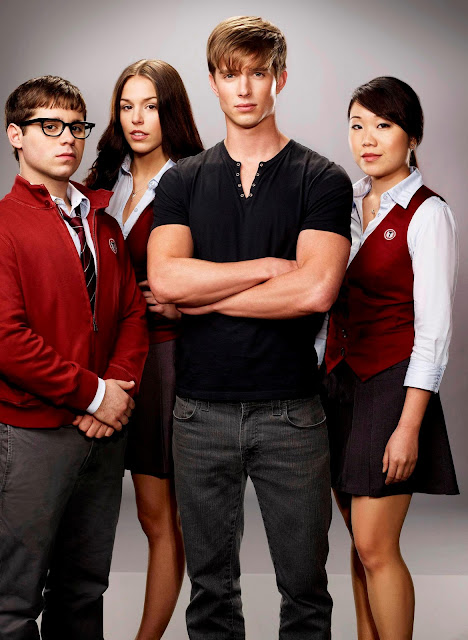 I can exclusively break the news that Tower Prep is coming to Vuzu and will start on Monday 24 October at 20:30. 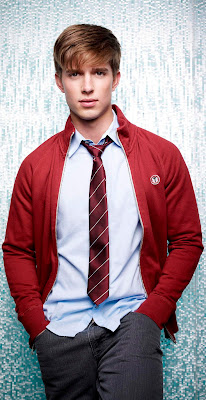 The teen drama will be replacing The Nine Lives of Chloe King which I was first to spill in August RIGHT HERE was supposed to start in that timeslot, but has now been replaced. ''The title has been dropped from the schedule,'' a source tells TV with Thinus. In its place is Tower Prep - actually a Cartoon Network show - but one of the new hour long live-action shows the Cartoon Network started trying.

Tower Prep is a very enjoyable science fiction type show and revolves around Ian Archer (Drew van Acker) who goes to sleep and then wakes up at Tower Prep - a private boarding school nobody can escape from. There's a wall around it, strange and dangerous creatures in the woods at night, teachers and a coach, and an enigmatic computer controlling everything.

With some new friends (there's bullies too) Ian and his friends try to figure out how to escape from Tower Prep and what (and where) the school actually is. As students at the school they're all actually special, each with a unique ability, and later on are mysteriously warned that they have to be prepared because ''a war is coming''.

You might start out watching Tower Prep and think ''Harry Potter'', but my only clue will be that this is not magic, its a science fiction show - remember that.
on 7:47:00 AM