After HD? UltraHD. But first a country's free-to-air broadcasters have to become involved with HD, says a new HD television report. 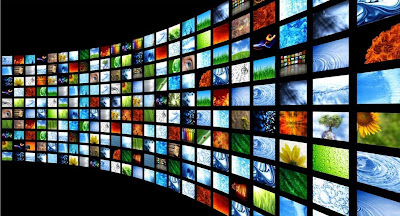 According to the new market research report Global HDTV Forecasts to 2016 6th edition that's just out, high definition (HD) television will become the norm eventually, followed by ''UltraHD'' that will once again enhance the viewer experience and how television looks.

The report however cautions that although HD growth worldwide is growing - the report looked at 53 television markets worldwide - it says that high definition TV will not take off in a territory until the main free-to-air broadcasters become involved.

According to the new report 34 million active HD TV households will be added this year, with the total of HD households in 2011 reaching 131 million worldwide. This number will triple by 2016. According to the research major sports events such as the Olympics and the World Cup Soccer tournament are making a massive difference to spur broadcasters and pay TV platforms on to provide HD channels. These sporting events also help to increase consumer awareness of HD television.

North America currently ranks number one as the dominant region for HD television although the rest of the world is catching up very fast, the report notes.
on 11:19:00 PM