BREAKING. Entertainment Tonight with Mark Steines and Nancy O'Dell starting on SABC3 on Friday 24 June at 19:30 with a weekly episode. 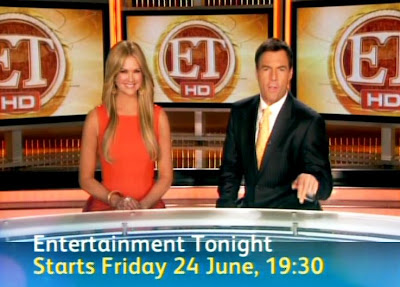 In April I broke the news RIGHT HERE that the world's most watched entertainment news show Entertainment Tonight is coming to SABC3 in June, and SABC3 just confirmed it to the press with a date. 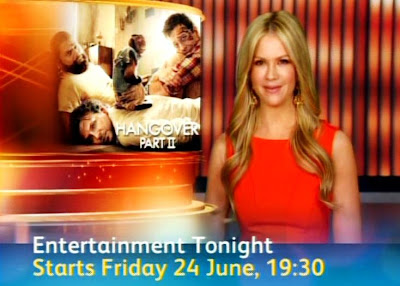