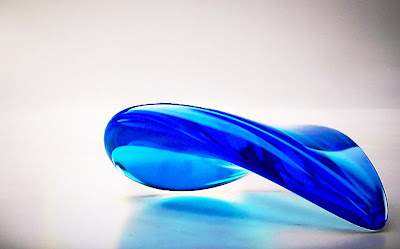 I can exclusively break the news that the M-Net channel (DStv 101), which will include M-Net HD (DStv 170) will unveil a new on-air look on Wednesday 1 June that will include a new opening sequence, line-up title cards and bumpers but will retain the current blue ribbon-device M-Net logo. 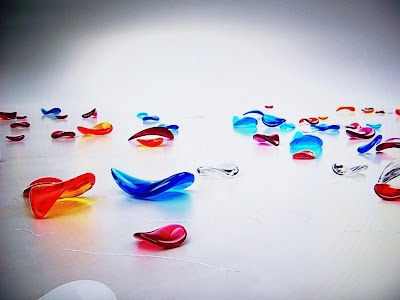 A source familiar with the project tells me the M-Net logo will remain untouched, although everything else viewers see on-screen will change. ''It's the same show content, just a different look,'' says another insider. M-Net's on-air look last changed in June 2009, and will now be changing again - exactly two years later - on Wednesday. 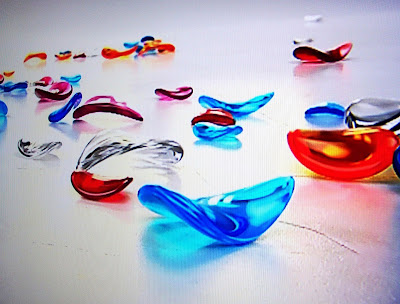 ''It's lighter; brighter,'' a person knowledgeable with the coming change tells me, after I asked. ''It's been planned for a while. It's also because of M-Net's 25th birthday in October. It's really a big year. M-Net needs to and wants to stand out.'' An enigmatic 3 second teaser has been running for the past few days on M-Net and M-Net HD. It depicts translucent blue, orange, clear and cherry coloured glass-like petals with just the words ''coming 1 June'' at the end and no explanation. 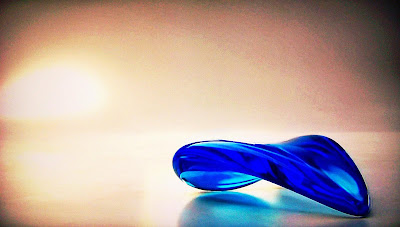 ''It's really, again, quite a departure from anything M-Net's had before regarding its on-screen imagery. It's all very flowing and in keeping with the M-Net image. It's inspired by a liquid, airy, breezy, petal feel; yet very contemporary and clean. It's sophisticated and yet leaves the viewer with a feeling of playfulness. It's fun. It says quality 'entertainment','' I'm told.
on 12:16:00 AM